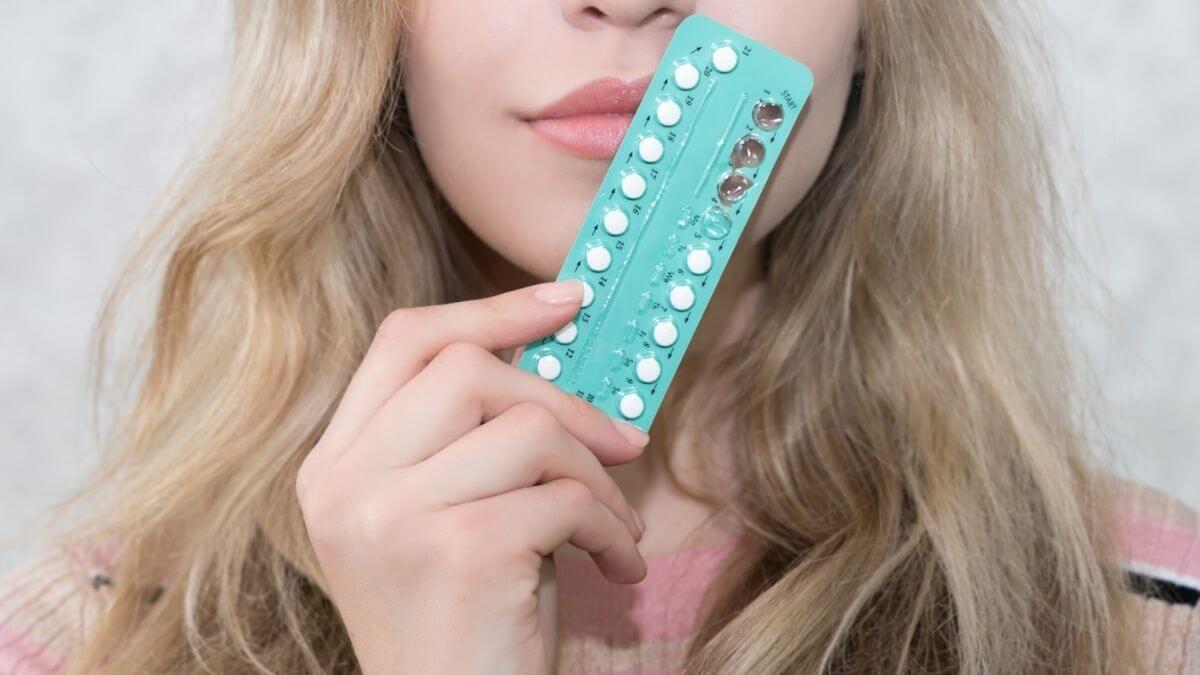 There have been pull-out methods, herb-stuffing methods, and an array of barrier methods that involved everything from honey to lemons to lint.

And now we sit in the 21st C—with a pretty impressive menu on offer. But, as fancy as our catalog is, all birth control methods have their ups and downs—so finding what works best for you is the goal here.

What is the most effective form of birth control?

What your period’s like, what other meds you’re on, and your cardiovascular health—all these may affect which birth control method is recommended for you. Whether you’re breastfeeding can also play a role.

So, first question—what are your priorities?

Before we go any further: regardless of your choice, birth control side effects are real—and no method is totally free of them.

Barrier methods can increase your chances of toxic shock syndrome, while spermicides can up your risk for UTIs.

And anxiety and frustration come with the territory for all of it.

Ultimately, you and your healthcare practitioner will work through your options and find out what works best for you.

Right. Next step. What birth control methods are on offer.

The oral contraceptive pill is the most popular kind of birth control method, second in line only to sterilization. Used as the method of choice by 12.6% of women on contraception, the pill (as it’s affectionately known) has been around for over half a century.

The pill is about 99% effective at preventing pregnancy if you use it exactly as prescribed. The thing is, um, it’s hard to. Life gets in the way. So. With typical usage (as in the average usage for those on the pill), it’s actually about 91% effective.

There are two main types:

You typically take one pill at the same time every day. They may be on a cycle of 21, 24, or 28 days, and usually include some placebos in the mix. Something that feels like your period (but isn’t because you didn’t ovulate) will happen when you’re on the placebo days.

Then there’s the extended cycle pill. Rather than a three- to four-week cycle, these typically work on a 13-week cycle—hormone pills for 12 weeks and then one week of placebos. (The placebos are when you have your period.) If your period gives you a lot of grief, these pills can be a game-changer for you.

So, this one’s not too different from the pill in terms of its end goal (to prevent you from ovulating) but it’s got a very different method for achieving it.

It really is a ring. One that you put into your vagina. It stays in there for three weeks at a time and then you take it out for a week so that you can have what looks like a period. (It’s not. No ovulating.) You pop in a new one every month.

Pretty low maintenance—and the same sort of efficacy as the pill if used correctly.

Rather than putting it in you, you put it on you—on your arm, on your back, on your butt. The patch stops you from ovulating by releasing progestin and estrogen into your body—so sort of the same deal as the pill except it’s coming through your skin.

While you don’t have to take it every day, you do have to pay some attention. If you’re diligent about changing it every week (and leaving it off for one week so that you can have your fake period), it can be up to 99% effective.

Basically, the Depo shot involves getting a birth control injection every three months.

If the thought of taking a pill at the same time every single day gives you heart palpitations, the injection can be a good alternative for you.

But (big caveat) you still have to stay on schedule—even if that schedule is far more spaced out. It may not work if you don’t get your shot on time.

Other things to consider? It’s not a great option if you’re planning to have a baby in the near future. You often have to be off it for as long as 10 months before you get pregnant.

Yes, this may feel a little sci-fi at first but it can be a good option for you. Basically, it involves implanting a small, flexible, toothpick-sized rod inside your arm. The rod has one job: to release progestational hormones into your system.

Like with the contraceptive pill, this works to thicken the mucus in the cervix and thin the lining of the uterus, both of which tell your body that pregnancy isn’t a good idea right now. The hormones may also get in the way of ovulation.

It can be expensive (as in up to $1,300 to have it inserted kind of expensive) but health insurance, if you have such a thing, will likely cover it.

Intrauterine Device is the long version of IUD. Basically, it’s a small t-shaped piece of flexi plastic that goes into your uterus via your vagina. Yes, it can be a bit painful. No, the pain doesn’t last long.

A plus point of the IUD is that it can last years without you having to do much to it. And, if you want to get pregnant, it can be removed.

There are two types:

The diaphragm is made of silicone and shaped like a dome. Its job is to cover your cervix (the connection between the uterus and the vagina) so that sperm don’t get in.

You can use it with spermicide to up the efficacy. If you do this (and you use it every time you have sex) it can be up to 94% effective.

Some things to know:

Same principle as the diaphragm (creates a barrier to entry and is used in conjunction with spermicide).

Plus points of the cap? It’s a little smaller than the diaphragm and you can leave it in for up to two days.

Like diaphragms, they can be a bit tricky to figure out initially.

The sponge is another spermicidal method with a little barrier method thrown in. It’s small. It’s round. And it’s going deep into your vagina before sex. (Don’t worry—it has a little fabric hook so that you can get it out again.)

It, too, packs the barrier-spermicide punch.

If you use them exactly as designed, condoms are up to 98% effective at preventing pregnancy.

But yes, it’s not always easy to use them exactly as designed so, in reality, that effectiveness comes right down to 85%.

They’re also disposable, so a steady supply is necessary.

One real plus point? STI protection.

While not nearly as widely known or used as the external condom, the internal condom is gaining ground as a method of birth control and STI prevention. It can be inserted hours before, doesn’t require a prescription, and puts power (literally) in the hands of women.

While this will stop you from getting pregnant, it doesn’t prevent STIs.

It’s definitely the right option for many people, and definitely not for others. You make the right choice for you.

No penis-vagina penetration, essentially. In hetero sex, there’s still technically a risk, as some sperm may find their way in.

The idea is: check when you’re ovulating and don’t have sex then.

But bodies are complicated and this is by no means full-proof. (Think somewhere in the region of 76—88% effective.)

If getting pregnant is sorta kinda not the worst thing but you’re trying not to, this could work for you.

Obvs not an option available to everyone but it’s surprisingly effective. (Be warned, however. It’s not fail-safe).

Yes, it’s been done this way for centuries. Yes, it offers some protection. Nope, it doesn’t offer a lot of protection. Yes, it’s a gamble.

Let’s just circle around here for a moment. Asexuality is a thing. And if this is your thing, you never have to have sexual intercourse even once in your whole life.

And if asexuality is not your permanent thing but you’re not feeling like engaging in sex at the moment, for whatever reasons are your reasons, also totally fine.

If you need birth control after the fact, there are options available to you.

The two main types of emergency contraceptives are: