Mama, it’s time for some me-time. Switch off your brain and turn on the TV. 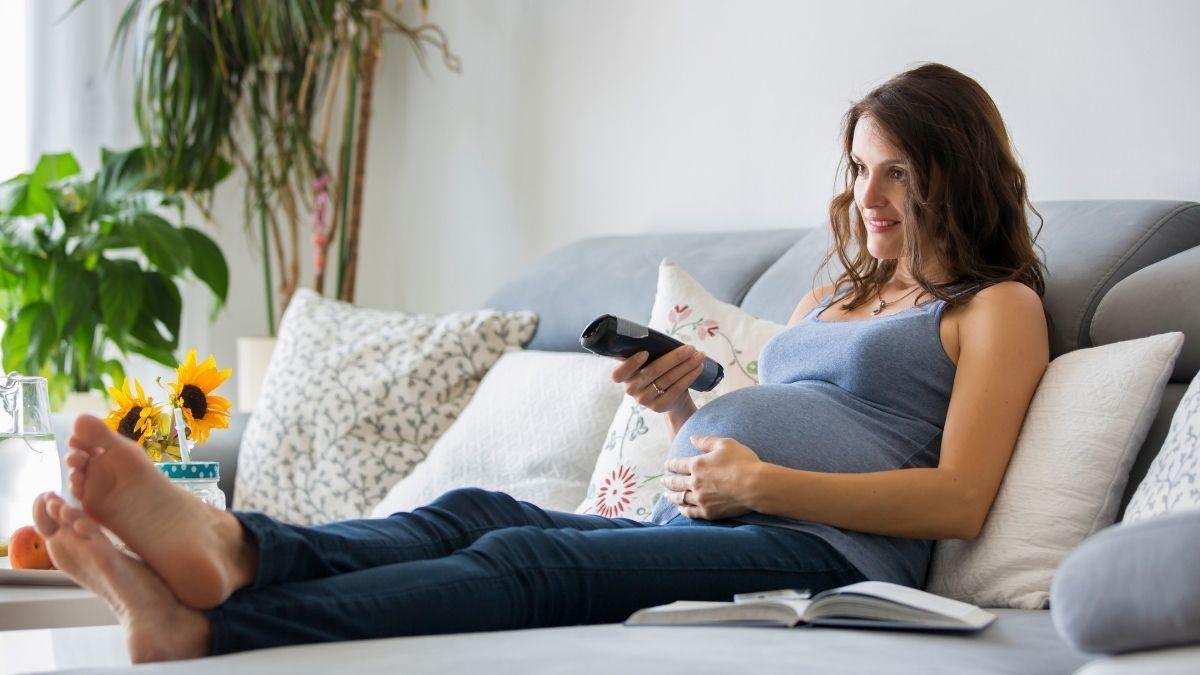 Here, we’re sharing the best pregnancy movies — and some that are admittedly less good — to keep you entertained, inspired, and supported throughout the 40 weeks.

What films can a pregnant lady watch?

With its wondrous, joyful highs and challenging lows — not to mention all those fun things that happen to your body — pregnancy makes a great subject for films.

And over nine months, you might even find time to watch them all.

Here are our favorite movies about pregnancy and bringing up babies.

4 films about bringing up babies

And for when pregnancy movies aren’t hitting the spot, here are some baby movies to prepare you for when the little one enters the scene.

5 documentaries about pregnancy and babies

Let’s put the fictional pregnancy movies aside for now.

Here are five documentaries about pregnancy that will inspire.

Do you have any favorite pregnancy movies that we’ve missed?

Let us know over at the Peanut community!

You might also be interested in:
24 Parenting Books That Will Offer Big Value
Pregnancy Checklist: 11 Things to Do After You Find Out You’re Pregnant
5 Pregnancy Announcement Ideas to Tell Loved Ones