Anterior Placenta: What You Need to Know

What is an anterior placenta? It’s when the placenta attaches to the front wall of the uterus. While it’s perfectly normal, there are a few things you need to know if you have one. 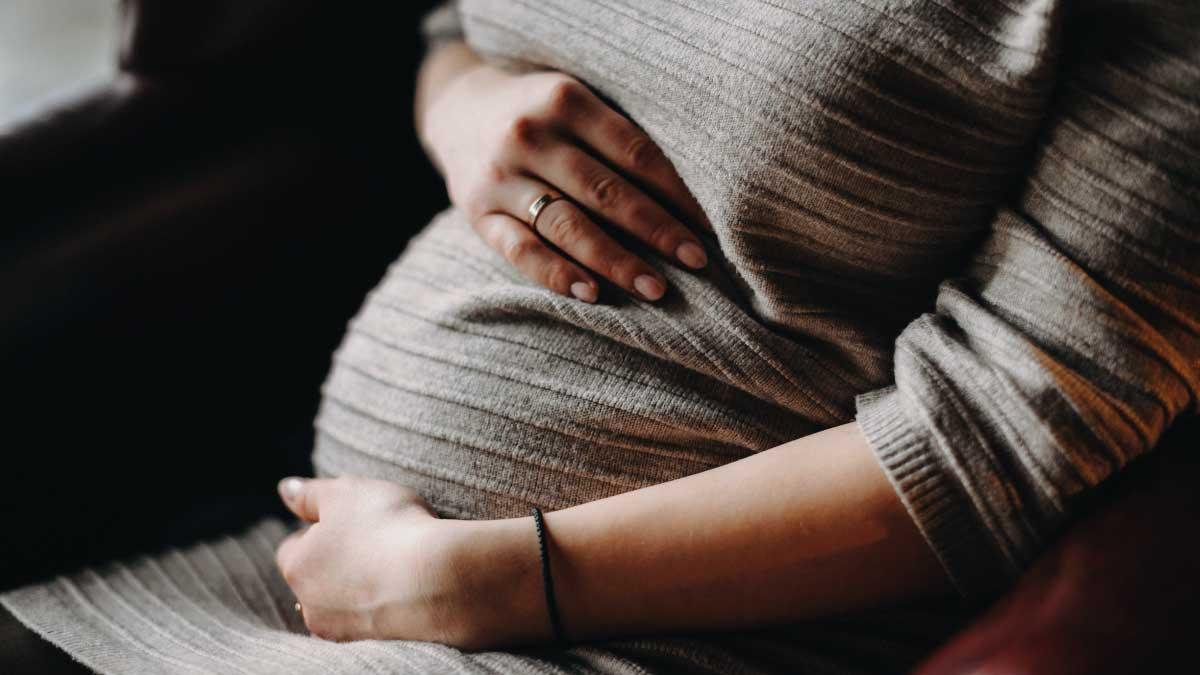 Before we delve into the “anterior” part of the equation, what is the placenta?

Put simply, it’s this incredible, life-giving organ that develops in your uterus during pregnancy. Your placenta delivers all the good stuff (oxygen, nutrients, and antibodies) from your bloodstream to your baby via the umbilical cord.

And it does a stellar clean-up job, too, removing carbon dioxide and waste products from your baby’s blood. Like we said, incredible.

What does anterior placenta mean?

Your placenta develops inside the first couple of weeks of your pregnancy. Wherever the fertilized egg embeds itself in your uterus after conception, that’s where the placenta forms.

This can happen anywhere in your uterus. On top, at either side or on the back or front wall. And when it attaches to the front of your uterus, well you’ve got yourself an anterior placenta, mama.

But here’s the thing. You won’t know for sure the location of your placenta until you’re between 18 weeks and 21 weeks pregnant. It’ll only become apparent during your second ultrasound scan.

How common is anterior placenta?

An anterior placenta is relatively common, with around 50% of pregnant women thought to have had one. And, interestingly, a 2013 study found that if your blood type is O-positive, you’re more likely to develop an anterior placenta. The more you know, eh?

Does anterior placenta mean you’re having a girl?

There’s a theory that having an anterior placenta means you’re more likely to have a girl; something a 2014 study seemed to reinforce. Researchers discovered that, after looking at 200 placentas in various positions, 72.8 percent of pregnancies which resulted in girls had an anterior placenta. Meanwhile, only 27.2 percent of pregnancies which resulted in boys had one.

But the study concluded that more research is needed, and it’s not a cast-iron guarantee that you’ll have a girl just because you have an anterior placenta. So, maybe review this list of gender-neutral names to be on the safe side!

It can be common for mamas-to-be to think “different” = “bad” when it comes to pregnancy. But the truth is, an anterior placenta carries very little risk to you or your baby. It’s a perfectly normal place for the placenta to develop, and it will nourish your baby just as effectively as it would in any other position.

However, an anterior placenta can present certain challenges:

Which placenta position is best for normal delivery?

Generally speaking, the posterior placenta (placenta located at the back wall of your uterus, close to the spine) is considered the ideal position for pregnancy and delivery. You can feel your baby’s movements more easily, nothing is obstructing the scans, and it allows your baby the room to move into the anterior position just before birth.

That being said, we have to bring that word challenges back one last time, because having an anterior placenta can increase the chances of your baby being in a “back-to-back” position before birth. This is when their head is down, but the back of their head and their back is against your spine.

Now, chances are your baby will turn to face the right way for normal vaginal delivery, but if they don’t, you could experience a longer, more painful labor, or require a forceps delivery.

If you’re worried about having an anterior placenta, talk to your midwife or healthcare provider. And if you want to hear from mamas who’ve been there, done it, and got the anterior placenta T-shirt, look no further than the mamas on Peanut.