61 Boy Names That Start With C

C names for boys come in all shapes and sizes—short and sweet, long and sophisticated, and with origins and inspiration from around the globe. 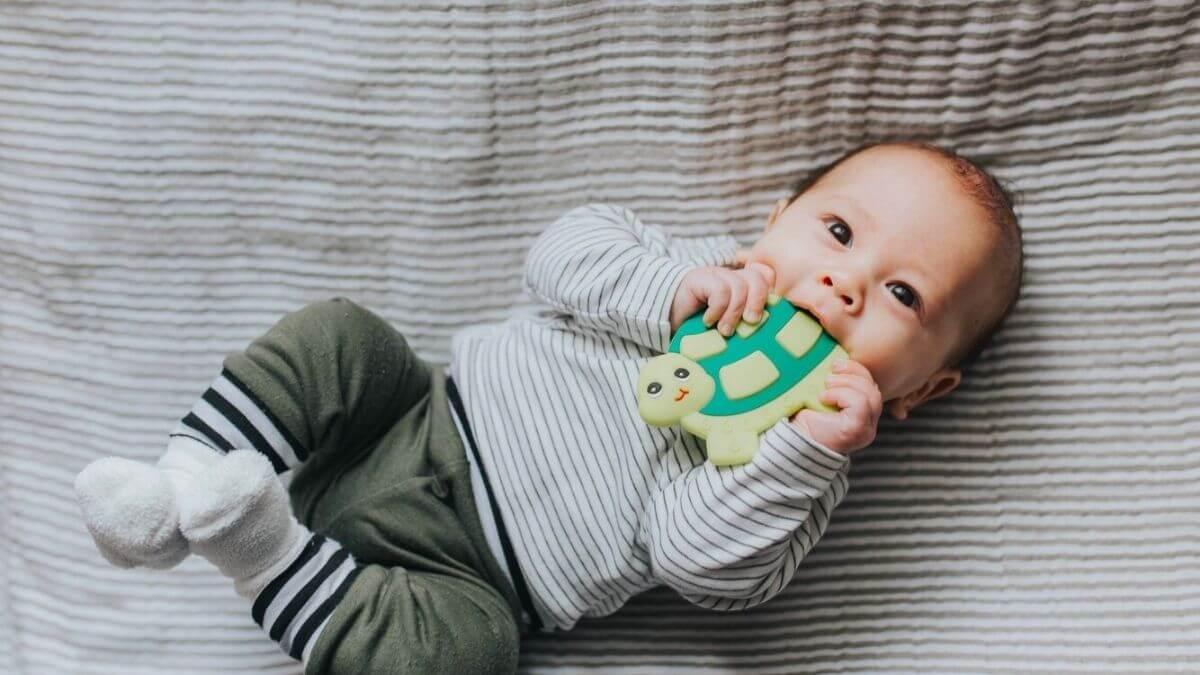 The third letter of the alphabet delivers a variety of choices for parents-to-be.

Here, we’ve collected our favorite baby boy names that start with C, from the most common to names that are cool, creative, and downright charming.

Some of the most popular male names that start with C include:

What are unique boy names that start with C?

What are good C names for a boy?

Here are some other choices from traditional to contemporary, rare to popular.

There you have it! 61 baby boys’ names starting with C.

Still considering the perfect name for your little man?

Chat with the mamas in the Peanut community for a second, third, or fourth opinion. Good luck, and happy choosing!