If you’re on the hunt for the perfect boy’s name that begins with the letter P, we’ve got you covered. 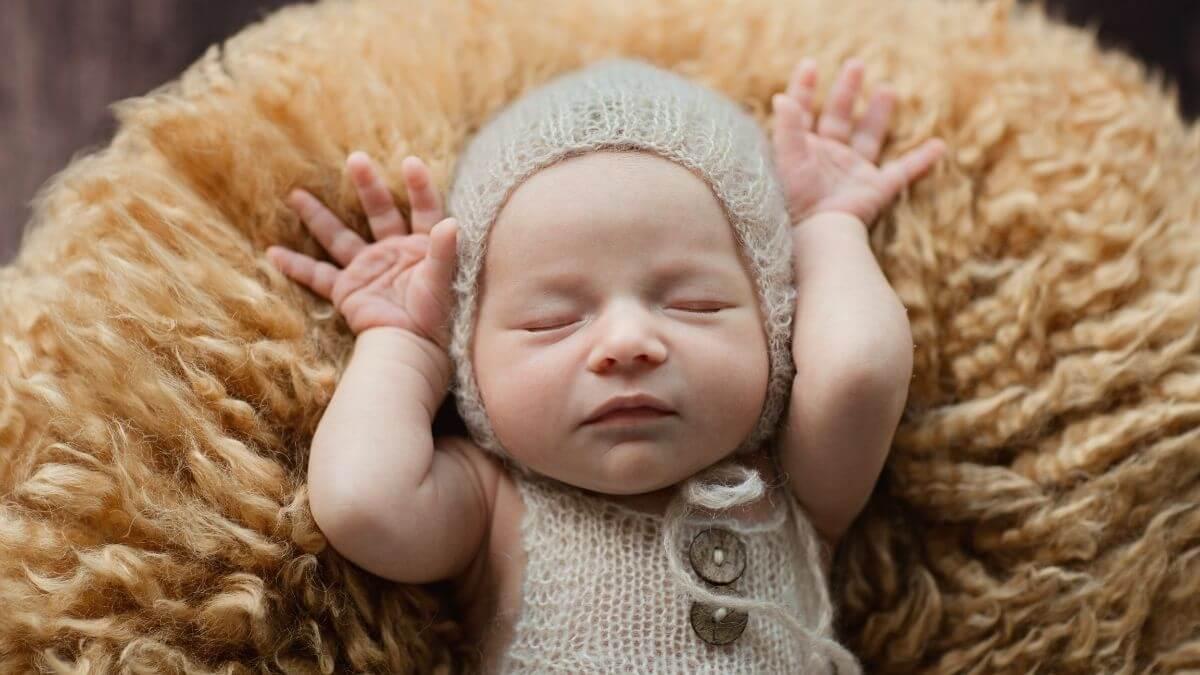 The following list includes powerful and poignant names that will help your little one become his own person.

The most popular boys’ names that start with P

Popularity is a funny thing when it comes to names, something can be in fashion one day and then – poof! – out of fashion the next.

These top 10 P names, however, have stood the test of time pretty well.

Boys’ names from myth, literature and legend that start with P

The following names have rich and powerful histories and associations.

Boys names with P from other cultures and languages

It’s always worth looking to cultures and languages other than your own for inspiration. You might find an unfamiliar name that really resonates with you.

What about a name you don’t hear every day? The following might be new to you.

Finding the right name for your little one can be tricky – it’s got to be just right.

If you’re still looking for ideas after pursuing the P names above, why don’t you take a look at our list of 1000 Popular Baby Boy Names or our list of the Most Popular Baby Names of 2020, which features girls’ names, too.