There’s a lot of variety in D names. From some of the most popular flower names – Daisy, Daffodil, or Dahlia – to something more gothic, you’re sure to find something that matches your taste. 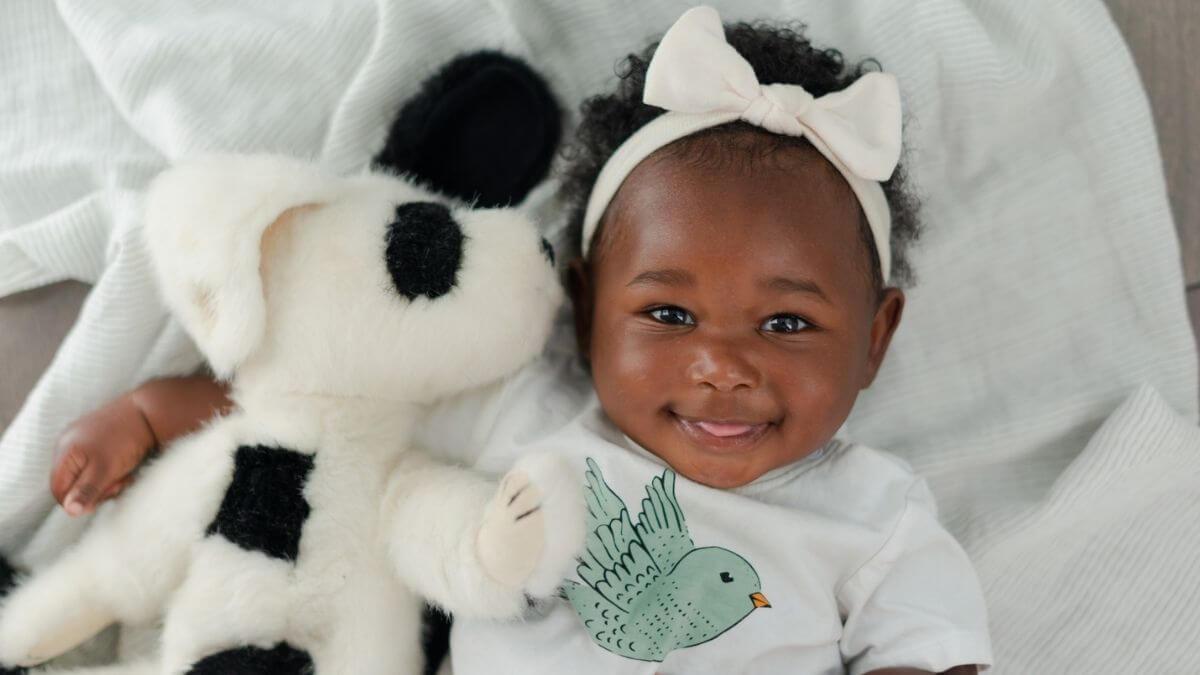 Take a look at our list of girl names that start with D and see what catches your eye.

Let’s start with some of the most popular girls’ names starting with a D. These names all make the top 1,000 in the U.S. and the U.K.

If you’re looking for a name for your daughter that’s a little rarer, try some of these:

What are some unique girl names that start with D?

This list has some of our favorite D girl names. You might never have heard some of these before, but we think that once you hear them, at least one or two will stick in your head.

What is a badass name for a girl?

What’s the baddest girl name you could give your daughter? It really depends on your definition.

Many parents want their little girl to grow up to smash glass ceilings, break new ground, and make her mark by doing good in the world. So are there any strong D names that might help her to do that?

You could name your daughter after an amazing woman from the world of sport, science, or history. Dorothy, after Dorothy Hodgkin, the Nobel Prize-winning chemist whose work paved the way for lots of scientific discoveries in the second half of the 20th century.

Or Dara, after the swimmer Dara Torres, a 12-time Olympic medallist.

But we think there’s an argument to be made that Diana is the most badass girl’s name of all. Diana was a Roman goddess who was never seen without her bow and arrow. And just look at the women who’ve been given her name:

If you haven’t found your dream D name, don’t fret. For more name inspiration, why not take a look at:

Or join the Peanut community for some friendly suggestions and name chat.