The Calming Effects of a Baby Lullaby

Nothing says peace and calm quite like a lullaby. Think ‘Twinkle, Twinkle’ or ‘Hush, Little Baby’ – they’re the songs you’d sing to your little one to soothe them, calm them, and send them to sleep. 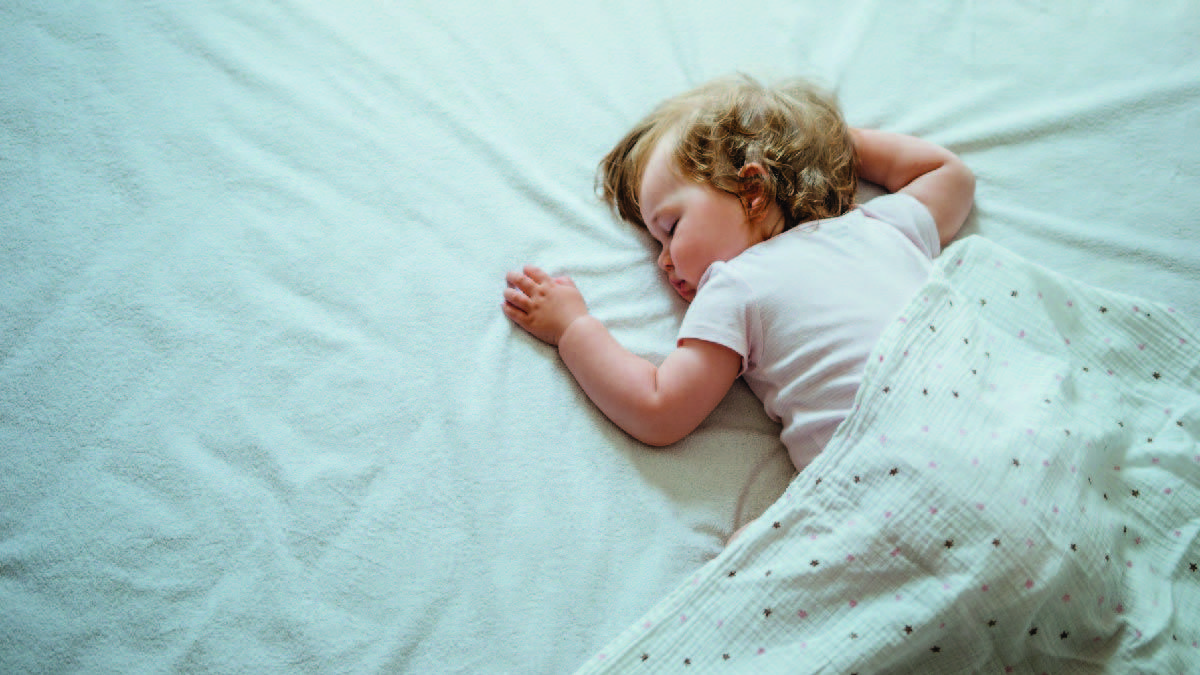 The thing is, lullabies really work – science has shown it. No baby minds if you’re not the best singer, or if you forget the lullaby lyrics. What really matters is the rhythm and the tune and the bond between mama and child (and, as you’ll see, lullabies can help soothe you as well).

So, here we’re talking through all things baby lullaby. From their ancient history to their actual calming effects – and we’ll give you some baby lullaby lyrics too.

What is a lullaby?

So, let’s start from the basics. What is a lullaby? It’s a simple song that parents sing to their infants to help get them to sleep. Few things paint a more idyllic picture of the mama and child bond than the lullaby.

As songs, they’re simple, repetitive, and slow – and you can rock your baby in their cradle, or in your arms, while you sing. They’re often called ‘cradle songs’ for precisely that reason.

What does lullaby mean?

What does lullaby actually mean? A bit of an academic question, but actually an interesting one. The word probably combines the word ‘lull’ – as in, ‘to calm’ – with ‘by’, meaning ‘close’. Simple.

However, some people have wondered whether ‘lullaby’ comes instead from the Hebrew phrase, ‘Lilith, begone’. A weird one, we know, but it kind of makes sense. Lilith was a demon from folklore who was said to steal baby’s souls as they slept – and lullabies could help keep her away.

And what’s the oldest lullaby?

Mamas have been singing these songs pretty much forever. And they don’t really change very much. Babies tend to be quite fussy when it comes to music.
So, what’s the oldest lullaby? That would be a 5000-year-old song from the Middle East known as ‘Little Baby in the Dark House’. Unfortunately, though, we don’t know the tune.

What are the benefits of a lullaby?

If mamas have been doing it for so long, there’s got to be some good reason for it, right? Right! These songs have been shown to have remarkable benefits – and, here’s the cool bit, not just for the baby.

Lullabies calm your little one

Firstly, lullabies have been shown to lower babies’ heart rates and to steady their breathing. The thing is that lullabies don’t even need to be in your given language to have an effect on your child (as, obviously, they won’t have developed language yet).

It’s exciting that the soothing effect of a lullaby isn’t just speculation. There’s real scientific evidence to demonstrate that lullabies do actually calm your baby and help them sleep.

Lullabies don’t need to be in your language – or have any language at all. However, these little songs can be a good time for babies to get familiar with different words.

In fact, singing to your sleepyhead may help them develop language faster than others who aren’t sung to. It seems that babies are busy developing even when they’re falling asleep.

Lullabies can chill you out too

The really cool thing about lullabies is that they’re not just for babies. All those calming effects that a lullaby has on your baby? They can be enjoyed by you as well.
One study found that singing lullabies helped parents feel less stressed about their child’s development. Another found that they might help you with postnatal depression. Singing songs to your child may well contribute to building a strong emotional bond too. Win win win.

Some baby lullabies to put your baby to sleep

So, what are examples of lullabies? Here are three of our favorites. We think you’ll probably know them already, but we’ve got the lullaby lyrics to refresh your memory.

By the way, there’s nothing stopping you from coming up with your own!

Firstly, a classic. You don’t get much simpler than ‘Twinkle, Twinkle’ – and your baby should love it too. It’s a song about gazing at the stars.

‘Hush, Little Baby’ is another very famous baby lullaby. However, this one’s been adapted into many different versions with all sorts of different lyrics.

Here’s one version, although feel free to change it how you like.

By the way, if you fancy extending your range of lullabies, why not ask other mamas at Peanut for their favorites? There’s nothing stopping you entertaining your little one with a Taylor Swift rendition – or some other song you might like. Just remember that with a lullaby, the simpler the better.

More from The 411:
Classical Music for Babies: Does It Actually Help?