Can pregnant women eat shrimp? Good question. As the old advice goes, seafood and pregnancy aren’t the best of friends. In fact, many mamas will tell you that seafood – and, for some reason, often particularly shrimp is one of the crucial foods to avoid during pregnancy. But is it true? 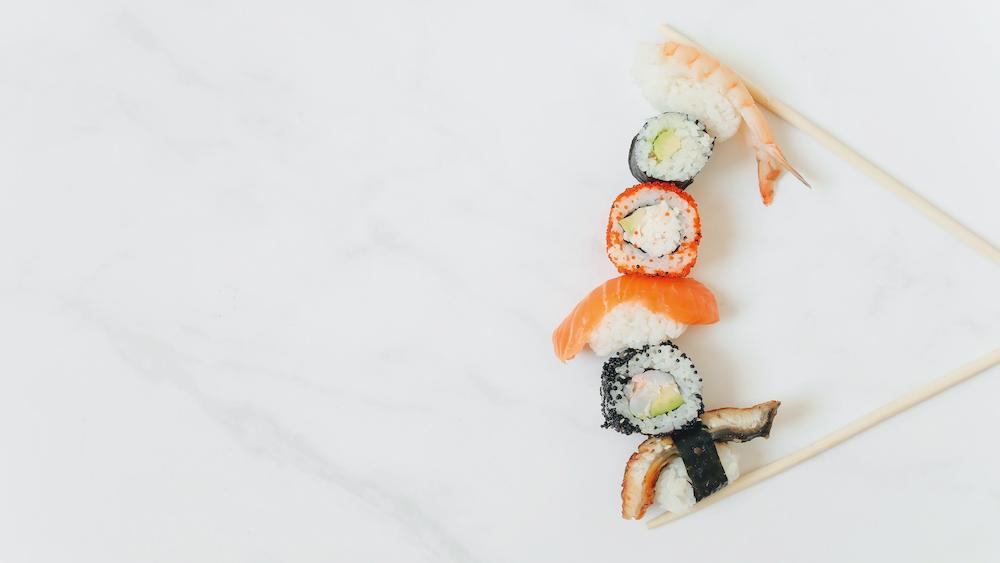 The whole idea boils down to that stuff called mercury. It’s thought that mercury can harm your little peanut in the womb. This bit’s definitely true – as mercury is not a great ingredient in your dinners at the best of times. But it would take a lot of shrimp to give you harmful levels of the chemical.

So, can pregnant women eat shrimp? Or, thinking bigger, can a woman eat seafood while pregnant at all?

Can a woman eat seafood while pregnant?

Many women steer well clear of all seafood when pregnant. And that’s fair enough. Some seafood is known for being high in mercury – a chemical that can (in large enough quantities) cause problems for your little one’s immune system. Found naturally in the atmosphere, it collects in rivers and streams and ends up in the ocean, where fish absorb it. And it can end up on your plate.

Better safe than sorry, as the old wise woman says. But, the reality is that not all seafood has the same high levels of the stuff. And, meanwhile, most healthcare organizations – including the UK’s NHS and the US Food and Drug Administration – actually say that a lot of seafood is great for you and your baby. Watch out though. Knowing which fish are a-okay and which aren’t is smart.

What seafood to avoid when pregnant?

Let’s start with what not to eat. When it comes to eating seafood while pregnant, these are the big ones to avoid. And, generally, the bigger the fish, the better avoided – as this is where more of that mercury ends up. As a result, you should probably steer clear of shark, swordfish, and marlin.

We need to add raw shellfish to the list of seafood to avoid while pregnant, too. Although this isn’t about the mercury. Uncooked shellfish can harbour all sorts of nasty bacteria and viruses that cause food poisoning. During pregnancy, your immune system is all up in the air, so you might not be best-equipped to fight it off. That will bother both you and your baby. So, think twice before scoffing that sushi.

What seafood can I eat when pregnant?

And so, what seafood can you happily eat during pregnancy? Mercury levels remain low in the following:

Every other type of fish – including shrimp – you should consider limiting. While they are not the big names of the high-mercury fish world, there is still mercury in many seafoods. And other bad things.

Official health advice is to keep the following to two portions a week max when pregnant:

These can have various pollutants in them. While not really harmful pre-pregnancy, when you’re expecting you’re less able to fight things off. Whatever you decide to eat, make sure it’s cooked properly. Food poisoning from fish is grim at the best of times. With a baby in your belly, it can be particularly nasty.

Seafood while pregnant can be good for you?

Actually, yes. There’s a good reason that doctors and dieticians suggest that people include fish in their diets. And these benefits don’t disappear just because you are pregnant. Fish (particularly those oily ones) are a great source of omega-3, which has been found to help fight depression and boost the brain health of babies while they’re in the womb.

It’s also packed full of vitamins and minerals, like calcium, iron, zinc, and potassium. And these do wonders for your overall health – and those of your child.

So, can pregnant women eat shrimp?

Absolutely! Just don’t go too wild. It’s best if you don’t eat more than two portions of shellfish a week when expecting. However, you may well feel more comfortable avoiding eating shrimp when pregnant entirely. Many mamas do – and that’s okay.