Can You Get Botox While Pregnant?

Remember when Botox injections were whispered about, but never admitted openly? Well, it’s safe to say that those days are gone. 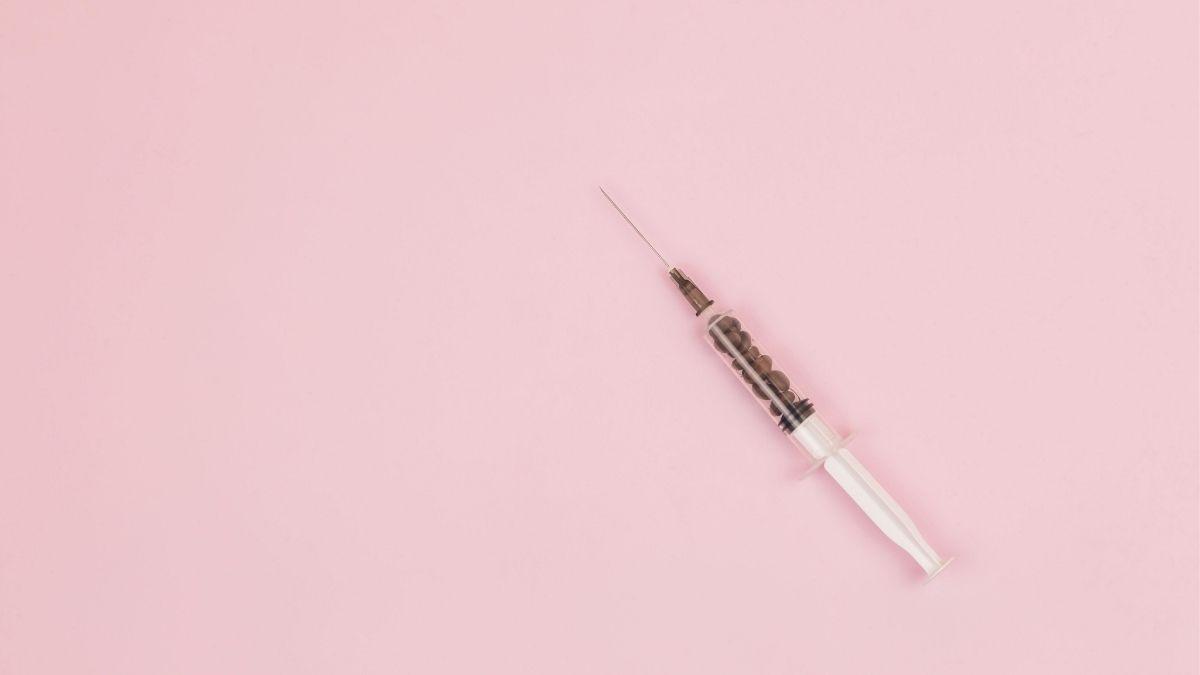 Botox has gone from being something we gossipped about to one of the most popular non-surgical cosmetic treatments in the U.S.

Whether these anti-wrinkle fillers are a standard part of your life, or your first BFP has got you looking for ways to feel a little younger, the question can you get Botox while pregnant? is now surprisingly common among mamas-to-be.

Botox is the brand name for an injectable drug made from a bacterial toxin called botulinum (hence the name: botulinum-toxin).

It works by temporarily freezing an area of muscle. When it’s injected in small amounts, this has the effect of softening fine lines and wrinkles on the skin. Welcome back, youth!

The catch? The effect only lasts for a few months before the treatment needs to be re-applied.

But as long as it’s done by a qualified practitioner and used in small enough amounts, Botox is considered a safe way to appear younger without measures like surgery.

But, the question remains: is Botox safe during pregnancy?

The truth is that we don’t really know. This means that the standard guidance is to use caution and avoid Botox injections during pregnancy.

But where does this advice come from?

Is Botox safe during pregnancy?

Pregnant women get classified as ‘vulnerable’ in the world of medical research, and so labs are reluctant to include them when they test the effects and side effects of different drugs and treatments.

While we are, of course, totally on board with playing it safe, the downside to this is that there is a big black hole in our medical knowledge when it comes to the effect of a lot of different medications and treatments during pregnancy. This applies to botox and pregnancy too.

Does Botox cause birth differences?

We can’t say that Botox definitely causes birth differences in human babies, but that’s because we don’t have enough evidence to answer the question either way.

Most doctors would agree that the risk, even if it is unknown, just isn’t worth it, especially if it’s not for an urgent medical reason.

Is it safe to get Botox during pregnancy for medical reasons?

Most of us think of Botox as a cosmetic treatment, but it’s used for a whole variety of medical reasons too, from neck spasms, migraines, and headaches to overactive bladders and even excessive sweating.

Now, if you get Botox for a medical condition, you might be starting to panic that your pregnancy could mean the end to treatments you’re relying on. But, in these cases, you don’t need to worry.

The official advice from the FDA is that Botox can still be used during pregnancy if the potential benefit to you as the patient outweighs the potential risk to your little one.

Since the studies, we do have seem to suggest that there’s less risk at lower doses, and the medical benefits of receiving the treatment will probably be pretty big, most doctors will allow you to maintain small doses of Botox treatment for your medical condition during pregnancy, especially if the treatment means you have a more relaxed and pain-free pregnancy.

Some people have even reported starting Botox treatments specifically for extreme pregnancy symptoms such as headaches.

So definitely talk to your doctor about Botox if it’s something you need— just don’t expect a yes if it’s for crow’s feet or those smile lines from dreaming about your little peanut.