Getting a Flu Shot While Pregnant: All the Info

You probably know by now that pregnancy can do some pretty strange things to your body. Besides stretch marks or fatigue, pregnancy also has a big impact on your immune system, making you more susceptible to illnesses like the flu. 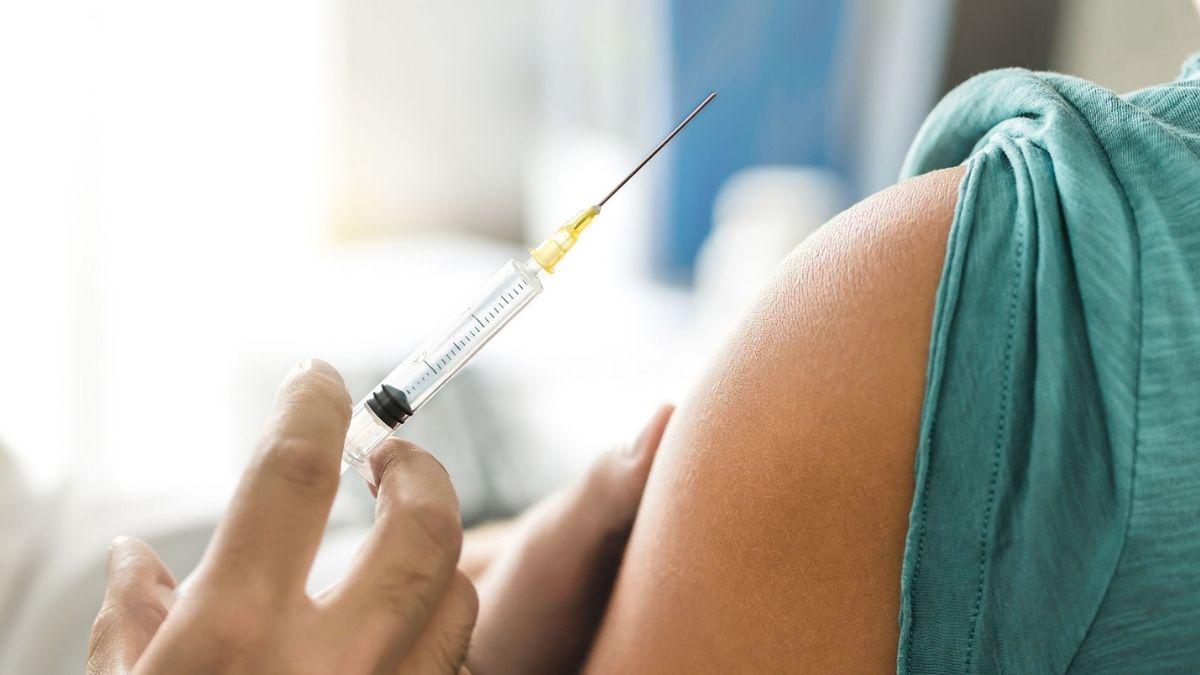 So, does that mean it’s a good idea to get a flu shot while pregnant? Are there any reasons not to get one? Here’s a guide to all things pregnancy and flu shots.

Are flu shots safe during pregnancy?

Thankfully, there’s a very easy answer to should I get the flu shot while pregnant?

Yes, absolutely get that flu shot.

Having the flu shot reduces your risk of becoming severely ill from the flu, and obviously, the healthier you are during pregnancy, the better for you and for your baby.

Flu shots have been given to millions of pregnant women worldwide, and both the Centers for Disease Control and Prevention and the American College of Obstetricians and Gynecologists recommend that all pregnant women get the flu shot.

Additionally, a large study conducted over three flu seasons concluded that there is no correlation between getting the flu vaccine and an increased risk of miscarriage.

There is also no link between the flu shot and preterm labor or birth defects, which should go some way to ease pregnant women’s concerns over the safety of the shot.

Why should you get a flu shot while pregnant?

During pregnancy, your immune system takes a real hit, and your heart and lungs are under increased pressure.

These changes can make you more susceptible to illness, especially those of a respiratory nature, like the flu.

Even if you do get the flu after getting your flu shot, the shot will help you avoid serious complications like pneumonia and hospitalization. Sounds good to us.

When should you get a flu shot when pregnant?

It’s safe to have the shot during your first, second, or third trimester, so the best thing to do is time your shot for the start of flu season.

Flu season typically runs from late fall right through to late spring, so everyone having a baby will be pregnant at some point during flu season.

Will the flu shot help my baby?

Babies can’t get their own flu vaccine until they’re six months old, but antibodies from your vaccine will cross the placenta to give your baby some protection from day one.

If you already gave birth and are breastfeeding, getting a flu shot is still a good idea, as antibodies will pass through your breastmilk to your baby. Amazing!

What are the side effects of the flu shot while pregnant?

Side effects from having the flu shot while pregnant are much the same as those for the non-pregnant population.

Some mild symptoms may be felt for a day or two, such as soreness around the injection site, fever, headache, and muscle aches.

If you’re concerned about any symptoms you have after getting your flu shot, you can always call your doctor to discuss.

Why you shouldn’t get the flu shot while pregnant?

So, are there any reasons not to get flu shots while pregnant?

Many flu vaccines contain egg protein, so if you have a severe egg allergy, it’s important to let your doctor know and request an egg-free vaccine.

It’s also recommended to get the flu vaccine via injection, as the nasal spray vaccine has not been approved for use during pregnancy.

But aside from that, you’re good to go, mama-to-be. Get that shot!