Can You Take Mucinex While Pregnant?

No one wants to get sick during pregnancy. And whether it’s caused by allergies, a cold, or bronchitis, a cough can be one of the most stubborn conditions to treat. 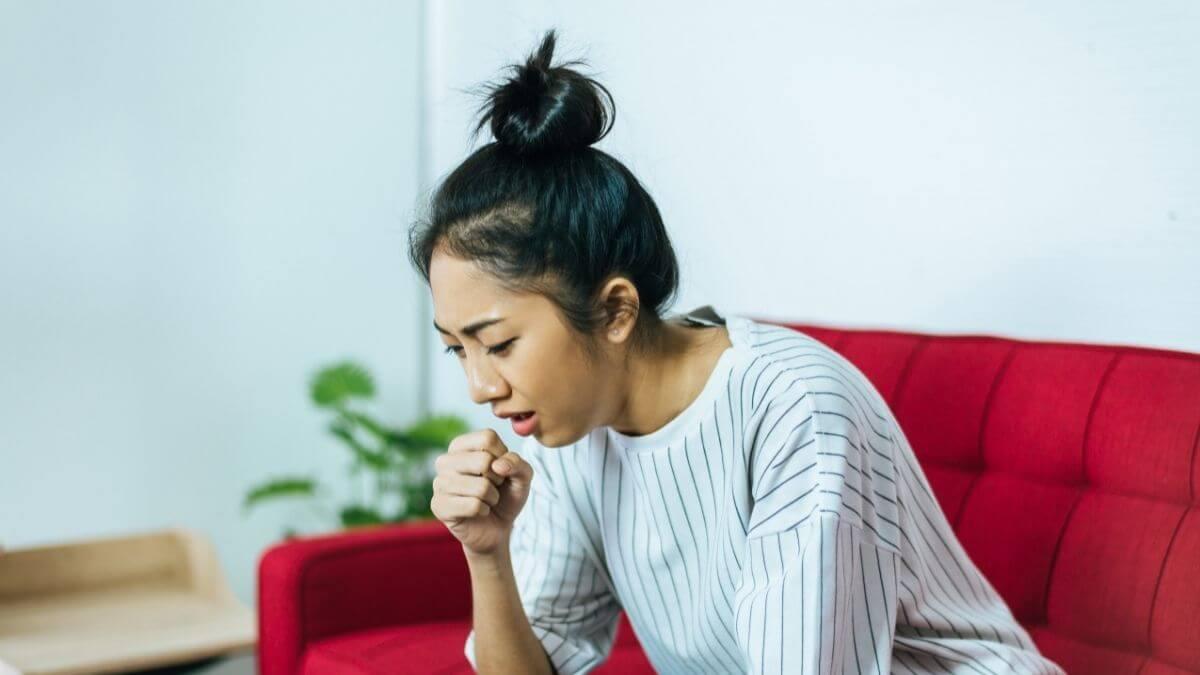 So what are you supposed to do about a cough while you’ve got a baby on board? Are the most common medications safe for you to take right now?

Make yourself a hot drink, and we’ll look at the question of taking Mucinex while pregnant.

Mucinex is a brand-name over-the-counter medicine that lots of people keep in the cabinet for when they feel congested. It comes in different formulations and strengths, but the main active ingredients are:

Is Mucinex safe during pregnancy?

If you’re wondering, ‘Can I take Mucinex while pregnant?’ the answer is a little complicated.

The FDA has categories to describe how safe it is to take different medications during pregnancy.

The ingredients above – guaifenesin and dextromethorphan – are both listed as category C.

This means there’s good news and bad news when it comes to the question: ‘Does Mucinex cause birth defects?’

(Note: We prefer the term ‘birth differences’, though. See our #RenamingRevolution Glossary.)

The bad news is that animal trials have shown that category C drugs affect fetal development.

The good news is that the same effects haven’t been observed in humans.

But, unfortunately, the bottom line is that we simply don’t have enough data to say for sure that the active ingredients in Mucinex are safe for mamas-to-be and their babies.

Often, the verdict on category C medications is this: if the benefit (i.e. finally being able to sleep without coughing yourself awake and/or avoiding a serious chest infection) outweighs the risk, it’s possible that your doctor would prescribe Mucinex during your pregnancy.

So can I take Mucinex while pregnant?

As with all cold and flu medications, it’s important to ask your doctor directly before you take Mucinex during pregnancy.

This isn’t just because of the category C risk, but also because there are so many different products on pharmacy shelves.

While the guaifenesin and dextromethorphan in Mucinex are sometimes considered reasonably safe, that’s not the case for the common decongestant (a drug that helps unblock your nose), phenylephrine.

With this medication, there’s more evidence to show that it can cause a higher rate of birth differences, especially if it’s taken during the first trimester.

Your doctor or pharmacist will help you avoid medications that contain this ingredient.

How much Mucinex is safe during pregnancy?

But you might prefer to take the smallest dose you can for the shortest possible time.

Home remedies for a cough

If your cough is mild and you’re only slightly congested, these home remedies can make a big difference: