Can You Take Tylenol While Pregnant?

Before you were pregnant, you might never have thought twice about taking Tylenol when you were in pain. But when you’ve got a baby on board, something as simple as taking a pill seems to turn into a complicated decision. 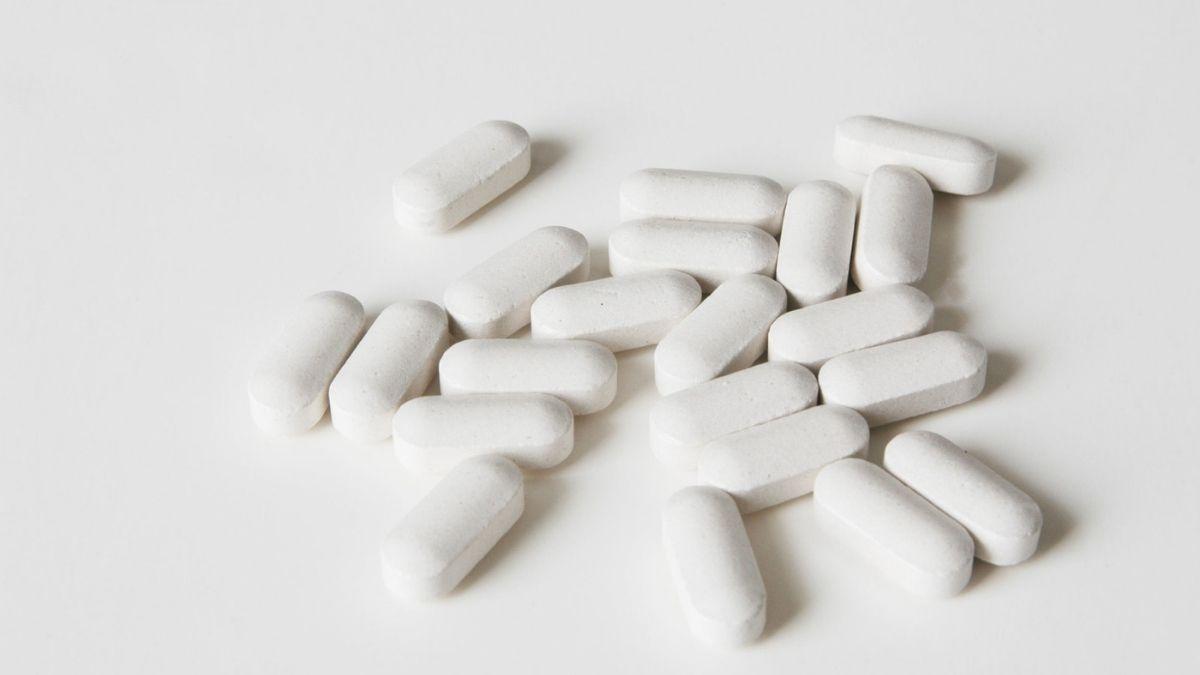 So can you take Tylenol while pregnant? The answer is usually yes. Here’s the lowdown on this common medication.

Tylenol is a brand-name, over-the-counter medication with the active ingredient acetaminophen (known as paracetamol in Europe).

Is Tylenol safe during pregnancy?

We have some good news here: yes, doctors overwhelmingly agree that Tylenol should be the first choice of painkiller during pregnancy.

Many medications are off-limits during pregnancy because of their side effects or because we don’t have enough research to show that they’re safe.

But generally, Tylenol is fine to take for the occasional headache, leg cramp, or fever.

It’s still a good idea to check in with your doctor in case there’s anything in your unique medical history that means Tylenol isn’t your best option.

How much Tylenol is OK while pregnant?

If you only need to take Tylenol once for a headache, or for a few days to treat a fever, you can take it exactly as you would have done before you were pregnant.

As always, double-check the packaging to make sure you have the right dose.

Problems with Tylenol and pregnancy

Even though it’s usually safe to take Tylenol while pregnant, it’s still a medication that enters your bloodstream and crosses the placenta.

There are some things to keep in mind if you’re taking any form of acetaminophen during pregnancy.

Here are some situations where you might want to be extra cautious:

When Tylenol isn’t the medication you need

Say you’re using Tylenol to lower your fever, but you don’t feel any better after two to three days.

At that point, it’s best to stop taking the Tylenol and call your doctor for advice.

When you need long-term pain relief

If you’ve been injured or have chronic pain and need to take a pain reliever every day, your doctor might suggest something different.

Too much Tylenol can damage your liver even if you’re not pregnant.

If the regular dose isn’t enough, it’s time to talk about other options.

When you have a max strength version

Tylenol is available in lots of different strengths and also in combination with other medications that are not recommended during pregnancy (such as ibuprofen or decongestants).

To make sure you’re getting a pregnancy-safe medication and dosage, check that what you have is regular-strength Tylenol.

Can you take Tylenol PM while pregnant?

Tylenol PM is acetaminophen combined with an antihistamine.

The diphenhydramine (AKA Benadryl) in the Tylenol PM is generally considered safe during pregnancy, but it can make you drowsy.

Because it crosses the placenta, it can make your baby drowsy too.

You might notice a decrease in the number of kicks you feel in the evening if you take this medication.

If you’re having trouble sleeping during pregnancy, it’s often better to practice good sleep habits like turning off screens an hour before bed, cutting caffeine in the afternoon, and sleeping in a cool room.

Can Tylenol cause miscarriage?

There are some scary headlines out there that link taking Tylenol while pregnant to miscarriage, or sometimes to conditions such as ADHD.

Rest assured, mama, that these stories generally twist the facts, or come from studies that found a correlation but did not officially link Tylenol to miscarriage.

Remember, miscarriage is never your fault.

So the bottom line? While pregnancy is often uncomfortable, you shouldn’t have to be in pain.

The overwhelming evidence shows that Tylenol is the safest pain relief you can take during pregnancy.

But if you have any questions or concerns about acetaminophen or any other medication during pregnancy, your doctor will be able to answer them.