Classical Music for Babies: Does It Actually Help?

Is classical music for babies a surefire way to a Mensa membership—or simply another fad soaked in pseudo-science? 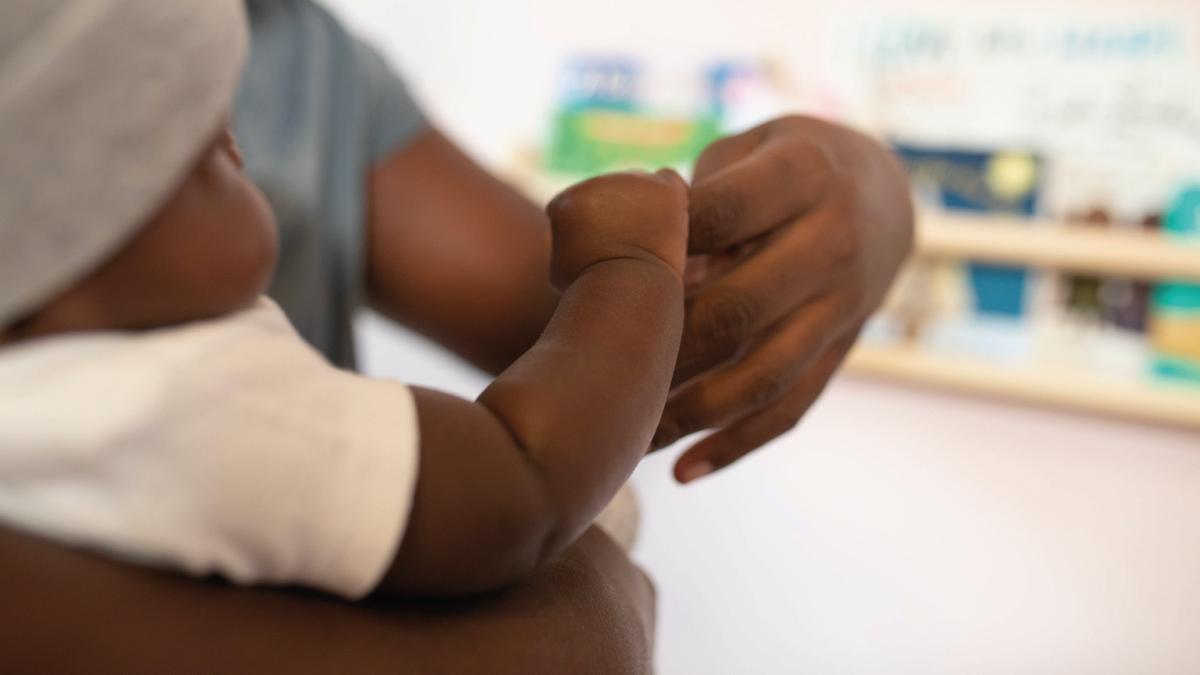 We live in a world where you have to sign your child up for pre-school when they’re but the first drink on date night; where six-year-olds learn computer programming; and mamas feel like they’re falling short if their kid hasn’t mastered the sonnet form before they’re tall enough to go on a rollercoaster.

There’s so much pressure out there to turn your child into some kind of Super Being, it’s no wonder that the idea of playing classical music for babies to boost their brainpower is a popular choice.

So now for the big question:

Does classical music make babies smarter? Or is this simply another one of those ridiculous pregnancy fads, like not cutting your hair while pregnant?

To answer that question (the Mozart one, not the hairdressing one) you’ll have to come with us on a little journey all the way back to 1993 to the birthplace of The Mozart effect for babies. (AKA: The Just-add-Mozart Method for Creating Genius Children.)

Does music help baby brain development? Well, as it turns out, that’s a big question that has a complex answer.

For starters, let’s talk about a term that has somewhat confused the issue: the Mozart effect.

In 1993, a psychologist by the name of Frances Rauscher conducted an experiment to see if playing a Mozart sonata would have an impact on intelligence. Turned out, it did! The participants who listened to Mozart performed far better.

So, does that give the Mozart effect for babies a thumbs up? Well, not exactly. You see, the participants in the study were college students—and while the music may have given them a boost for a rather specific kind of task, these results are not exactly a copy-paste when it comes to babies.

But, while scientists are not convinced when it comes to using Mozart for babies to create mini-masterminds, we shouldn’t throw classical music for babies out with the bathwater.

Classical music for babies: why do it.

While playing classical music for babies may not guarantee them entry into the Particle Physics department at Oxford, it’s not without its massive merits. Both during their time in the uterus and once they’ve sought other accommodation, your little peanut can reap great benefits from all the wonders classical music has to offer.

Why does your burgeoning baby respond in this way? Perhaps it has something to do with an ancestral memory that harks back to a time before language, when tones and rhythm provided the framework for all communication. Or maybe they just really like it. Like we do. Either way, this method of fetal home entertainment seems to work pretty well.

And then they arrive in the outside world and, guess what? Their love of the genre appears to continue. And not only is this wonderful for them, but it’s also pretty great for you too.

One fascinating element of classical music for babies is that it helps them forge a bond with you. You may know this from personal experience if your own mama played or sang a specific piece to you that still makes you think of her when you hear it.

But wait. There’s more—and you’ll want to stick around for this one if you can count the hours of zzzzz’s you’re getting a night on one of your baby’s tiny little hands.

Classical music for babies’ sleep? Yes, it works—either because it’s an innately calming piece or because it’s become “your song” with your baby. So that’s pretty special. Every time your baby hears a specific piece of music, they feel reassured and safe. (And it’s also pretty special that it might send them drifting off to sleep.)

Lastly, when it comes to classical music for babies and their brain development, a study out of the University of Washington shows that early exposure to music appears to improve baby brain processing of both speech sounds and music itself. Amazing.

What is the best classical music for babies?

Well, to be honest, that depends on your own personal preference—and on what you’re trying to achieve. As in, you may not want to be playing Tchaikovsky’s 1812 Overture if the goal is to get your little one to sleep. Added to this, what speaks to one mama may not speak to all.

Having said that, we have some faves when it comes to classical music for babies (and the mamas who dote on them).

While the Mozart effect for babies may lack some scientific backing, that should be no reason to throw shade on Mozart and his sonata sounding squad. Classical music for babies, for teens, for adults, for seniors—it’s life-changing wherever you’re at.

In our humble opinion, a classical music baby is our kinda baby.