Missing your period is the classic sign that you might be pregnant, but if you’re trying to conceive (aka TTC), that can sometimes feel like a bit too much waiting around. So, are there early signs of pregnancy before a missed period, and what are they? 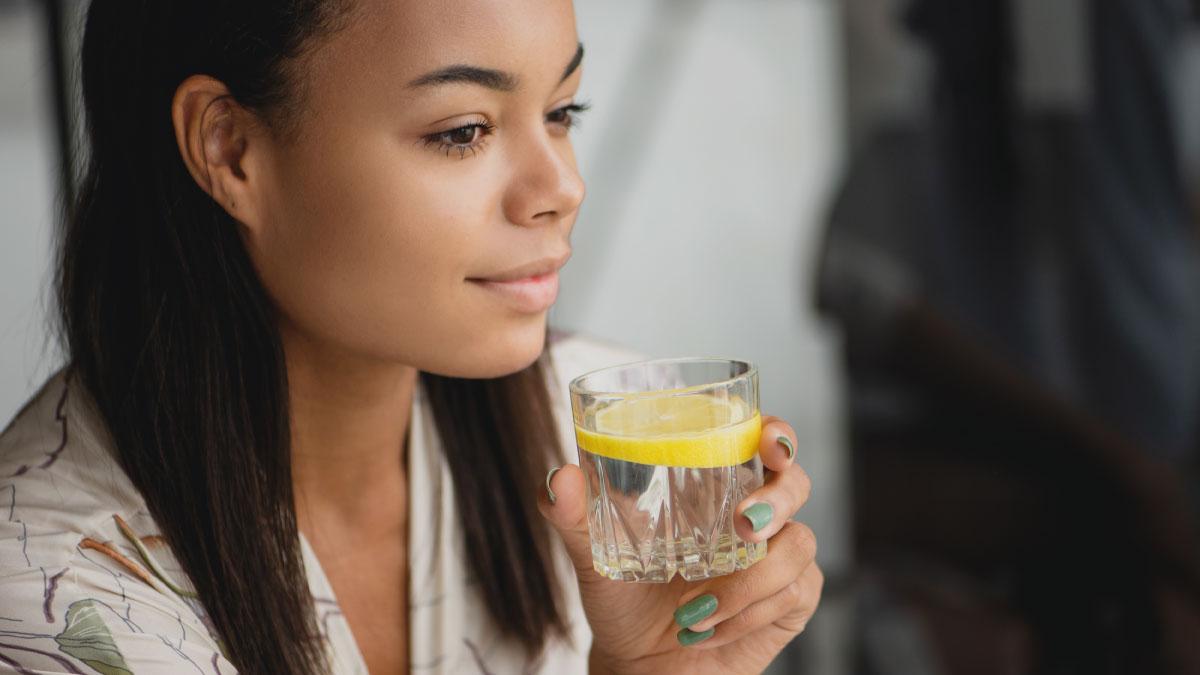 Well, we won’t keep you waiting: the answer is yes. There are some early signs to look out for. Of course, the only way to know for certain is to take a test — but these telltale pregnancy symptoms can indicate if it’s time to go and grab one.

So, what are early signs of pregnancy before a missed period? Let’s take a look…

Can you have pregnancy symptoms before a missed period?

You certainly can! If you’re trying to conceive, there are some helpful early signs some women notice early on. Knowing what these are can help add to the excitement of trying for a baby — but be aware: they can also indicate completely unrelated bodily changes.

Here’s what to look for:

Early signs of pregnancy before missed period? Your next steps..

How long after I notice pregnancy symptoms can I take a pregnancy test?

Well, it’s not as long as you might think…

Most mamas-to-be get their positive result on a home pregnancy test (HPT) two weeks after their ovulation date. This is because HPTs measure levels of human chorionic gonadotropin, which only shows in urine from around six to 12 days after fertilization, and gets high enough to detect easily after a missed period.

If you can’t wait until then, some home HPTs promise 60% to 75% accuracy four to five days before your period. During a missed period, it becomes 90%; another week and it’s 99%.

It’s comforting for some TTC couples to know that false negatives are more common than false positives. So a negative test doesn’t necessarily mean you’re not pregnant. You can always try again with a new test a few days later, and see if the results have changed.