Thinking of choosing a gender-neutral baby name? You’re not alone! More and more mamas are sidestepping gender stereotypes, opting for something a little more fluid and flexible. 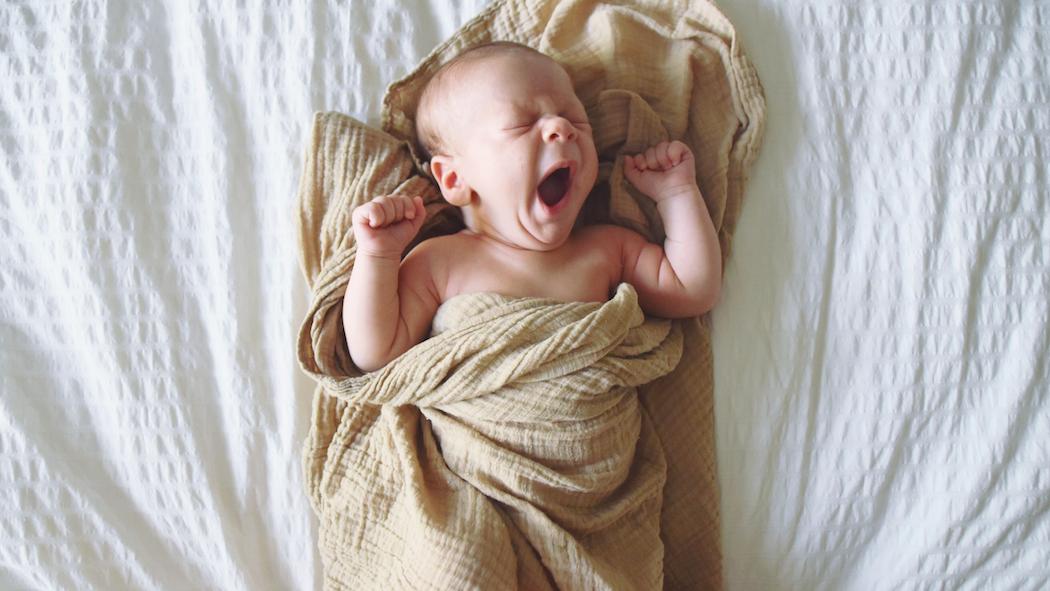 Gender-specific names might still dominate the top ten lists. But as soon as you venture outside the most popular choices, you’ll discover that gender-neutral names are rising through the ranks.

So we’ve done some digging and created our very own list of fifty-plus gender-neutral names to help you find the perfect choice for your little peanut.

What do we mean by gender-neutral names?

When we talk about gender-neutral baby names, we simply mean names that fit both boys and girls.

Typically, these names are shortened versions of traditionally male or female names, like Andy (Andrew/Andrea) or Jackie (Jack/Jacqueline). But that’s not always the case. Sometimes it takes a bit of creativity or bravery to change the conversation around a name.

While gender reveals are all the rage these days, some mamas-to-be are opting to ignore the baked goods and pyrotechnics, instead keeping the surprise for the delivery room. And if that’s you, then you might want a shortlist of flexible names at the ready!

Other mamas, meanwhile, are deliberately sidestepping traditional naming conventions with one eye on their child’s future. A non-binary name could keep gender stereotyping or sexism at bay when your child is ready to enter school, college, or the workplace.

So, what are some good unisex names?

Without further ado, let’s take a look at ten trendy names for both genders:

Other favorite unisex names for babies include:

Beyond the obvious, there are some unique and unusual androgynous names you may not have thought about. For instance, names of places (cities or states) like Austin, London, Dallas, Dakota, Brooklyn, Paris, and Montana are popular unisex names — especially if you have a connection to the place in question.

Then you’ve got those heroic, powerful monikers. Names like Royal, Storm, Justice, Hunter, and Honor are sure to stand out.

Or what about surnames as first names? The likes of Lennon, Reagan, Murphy, Kennedy, Parker, Spencer, Taylor, and Morgan all gracefully tread the line between traditional and unusual.

And finally, how about some unisex biblical baby names? You could try Gabriel, Levi, or Eden on for size, while Azariah and Jaziah are the very definition of unique.

Is James a gender-neutral name?

Speaking of unique genderfluid names, have you considered James for a girl? Blake Lively and Ryan Reynolds did when they welcomed daughter James to the family in 2014. Traditionally a boy’s name, the Hollywood couple flipped the script, naming the little girl after Ryan’s late father.

This is what we mean about being brave and creative. Naming a child is a deeply personal decision, and an important one, too. After all, your little one has to live with it. Choosing something with a strong connection to your life or your family can give your child a unisex name they can be proud of.

Gender-neutral baby names — Which one will you choose?

There you have it! 57 gender-neutral names to choose from.

Still a little unsure? Share your favorites with your fellow mamas on Peanut.