Mazal Tov, eema-to-be! If you’re looking for a long list of Hebrew baby names to honor your Jewish heritage, you’ve found it. Here we share the most popular, beautiful, and unique names with Hebrew origins. 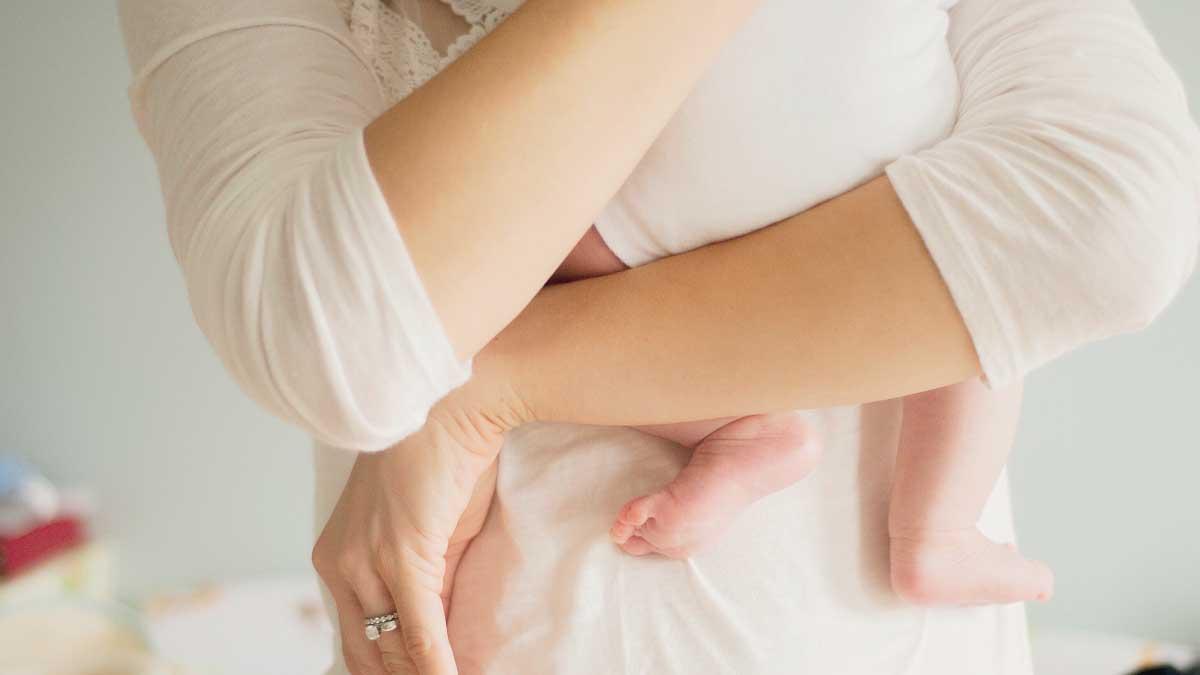 An ancient language that all but disappeared around 400 AD, Hebrew was revived towards the end of the 19th century. Today, it’s the official language of Israel and spoken fluently by its 8 million-plus residents, while it also crops up in communities around the world, from Warsaw to New York and far beyond.

Because of its historical origins, many popular Hebrew names are prominent throughout the Old Testament. If choosing a biblical baby name is important to you or your family, our list of Hebrew names and meanings is here to guide and inspire you.

A rainbow baby is the name given to a baby conceived after a loss. And naming your rainbow baby can be a challenging, emotional task. But this is where Hebrew name meanings could offer some inspiration.

Girl’s names like Alisa (“great happiness”), Eve (“life”), Tair (“will light up”), and Iris (literally “rainbow”) encapsulate the spectrum of emotion associated with rainbow babies. Likewise, boy’s names such as Saul (“prayed for”), Asher (“blessed”), Gil (“happiness”), and Yadon (“thankful”) give a loving nod to the joy you and your family feel — while remembering what’s gone before.

If you’re from Israel, or if you or your partner have Israeli heritage, you might want to reflect that in the naming of your child.

Traditionally, choosing Israeli baby names would see meaning given equal importance to spelling, sound, and pronunciation. There are also certain Jewish naming practices to be aware of, but these are usually observed as guidelines, rather than hard and fast rules. For instance, some Jewish communities don’t name babies after living relatives, while others do.

Interestingly, however, many of the most popular modern Israeli names are short, contain only two syllables, and are typically unisex.

And names like Adi, Bar, Dani, Lior, Mor, Or, Paz, and Stav can also be gendered by adding “it” to make it a girl’s name (for example, Pazit, which means “golden” or Stavit, which means “praised”). Cool, huh?

Hebrew baby names — Which one will you choose?

Perhaps the loveliest thing about choosing a Hebrew name for your little one is the story attached. These names are rich in history and meaning, with many spanning thousands of years — and you get to share that with your baby and your family.

We’ve given you 82 of our favorites to mull over, but there are countless others. Just remember to take your time. It’s crucial that you choose a name that feels right. And if you ever find yourself struggling for a second opinion, the mamas on Peanut will be happy to help!