Everything You Need to Know About Implantation Bleeding

Bleeding is an early sign that I’m pregnant? Seriously?! Yep, it really is. Getting pregnant is often marked with what is known as implantation bleeding. 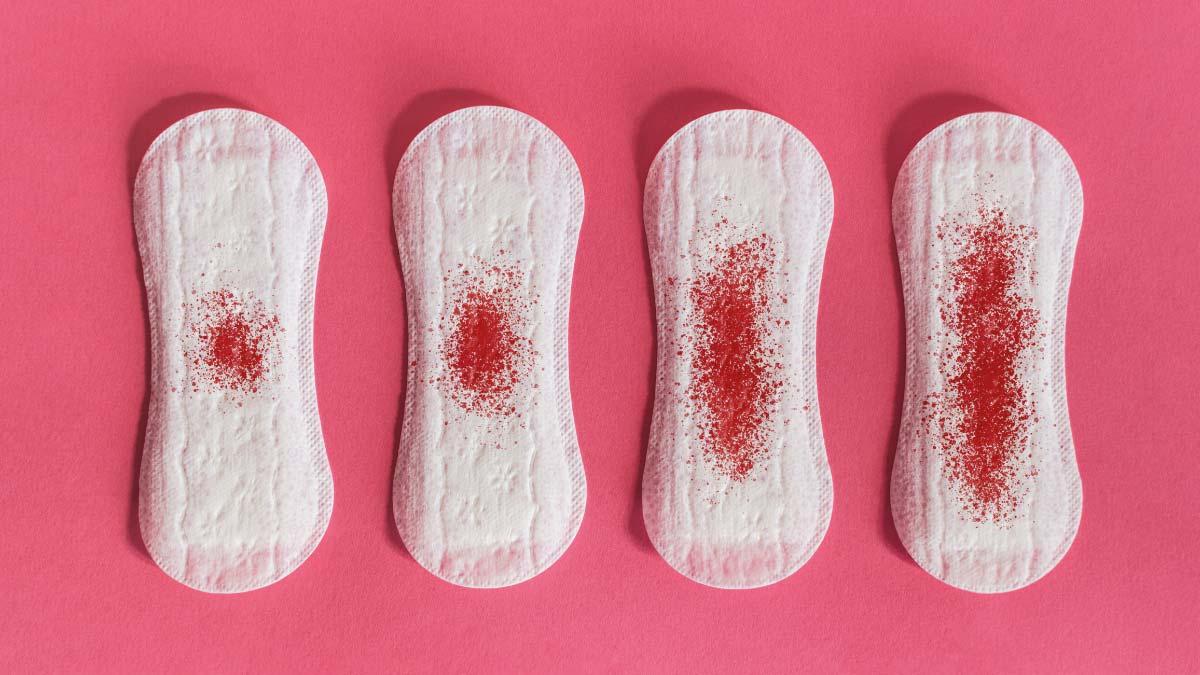 Implantation bleeding is confusing. Because it has to do with pregnancy and many things pregnancy-related are confusing. Bleeding can happen for such a variety of reasons that linking it to a definite source is always a little tricky.

Having said that, implantation bleeding is indeed one of the earliest signs of mamahood—and the more you know about the whats, the whens, and the hows, the easier it is to work out if that is indeed what you’re experiencing.

So here we have it:

What is implantation bleeding?

Also referred to as implantation spotting, implantation bleeding is light bleeding from the vagina that occurs when a fertilized egg (akak an embryo) decides to make your uterus its home. By this stage, the embryo has been on an exciting journey through your fallopian tube, multiplying itself into a collection of cells called a blastocyst. Once in your uterus, it does some house hunting before finding a place to settle in the uterine lining for the next 9 months or so. It implants itself—and it’s this that may cause you to spot.

So, implantation bleeding is a totally normal bodily response and, in most cases, nothing to worry about.

That’s all well and good, except for the fact that it’s not like bleeding doesn’t happen every month anyway and call itself a period. So, if you’re trying to get pregnant (or trying to avoid getting pregnant) the appearance of a little blood might leave you feeling like, “C’mon, body! Could you give me a better clue than that?!”

How do I know if it’s implantation bleeding?

Because implantation bleeding can bear a striking resemblance to the early stages of your period, telling the difference may be a little tricky.

While it’s difficult to know for sure, if you suspect implantation bleeding (as in the timing feels pretty, um, bang on), don’t write it off as a regular ol’ period.

Here are some of the factors that may help you do the detective work in the battle of implantation bleeding vs period:

The great news is, we have a world full of experts who specialize in this very thing—so if you suspect pregnancy or are not sure, or you’re worried about what feels like an excessive amount of bleeding, call your healthcare provider.

When does implantation bleeding occur?

So when does implantation bleeding happen? Usually 10 to 14 days after conception or just before the time you might have had your next period. (Of course, adding to the confusion around what you can chalk it up to.)

This means that, if implantation bleeding is indeed what you’re experiencing, you may also have some other early pregnancy symptoms. These are predominantly the result of the hormonal changes that are happening inside you.

Early pregnancy symptoms can include nausea (usually without vomiting at this point), aches and pains in various body parts from your head to your lower back, and tender breasts. You may also find that you’re delightfully bloated and gassy—and it’s not just that extra bit of cheese you ate the night before.

Also, if you’re finding you’re yelling obscenities at innocent bystanders or just a little more emotional when the music soars in a dramatic commercial, you may just be in the early phase of pregnancy. Oh, and fatigue. That can be real. (Pro tip: rest is awesome. That laundry pile can wait.)

How long does implantation bleeding last?

How many days does implantation bleeding last? Only about 1 to 2. This is another key differentiator between implantation spotting and your period. For many at least, periods can stick around for quite a few days more than that.

Can you take a pregnancy test during implantation bleeding?

The short answer is: yes, taking a pregnancy test is a good idea—but wait a few days. A pregnancy test will give you a clear answer, but it will be a little more reliable a few days after the bleeding has stopped.

This can be a time that is both thrilling and confusing—not to mention nauseating. First and foremost, look after yourself. And know that there is simply no “right way” to feel about where you’re at.

💡 More on Peanut:
Ovulation Bleeding: What You Need to Know
Understanding Implantation Symptoms