Motherhood is demanding, that’s for sure. There are so many beautiful moments, while there are also plenty of times you just need a kind word of wisdom to keep you going. If you need a quick pick-me-up, or if you know a mama who does, a few good motherhood quotes can be just the inspiration you’re looking for. 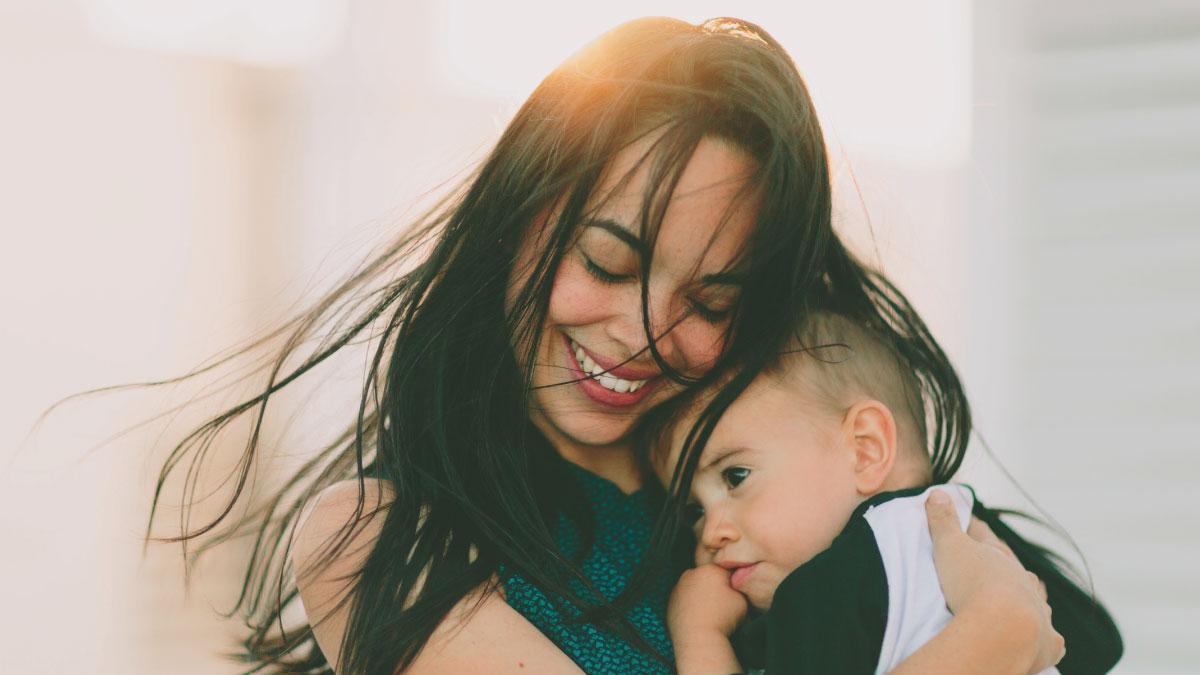 Alternatively, perhaps you need quotes about motherhood for a mother’s day card or a baby shower speech. If you’re racking your brain thinking, What do you say about motherhood?, don’t worry, we’ve got you covered.

What are good mom quotes? Read on for our favorites, including special quotes just for single moms and also our favorite motherhood quotes from the Bible.

In this article: ⬇️

Being a single mom is no joke. Here are some special quotes on motherhood specifically by and for single mothers.

Are you looking for the perfect quote to express why motherhood is a blessing? Here are some of the most inspiring words about motherhood from the Bible.