They gave us aqueducts, arches, and other architectural marvels – as well as roads that go really straight. But what else did the Ancient Romans give us? The cutest and the coolest Latin baby boy names, of course! Quite an achievement. 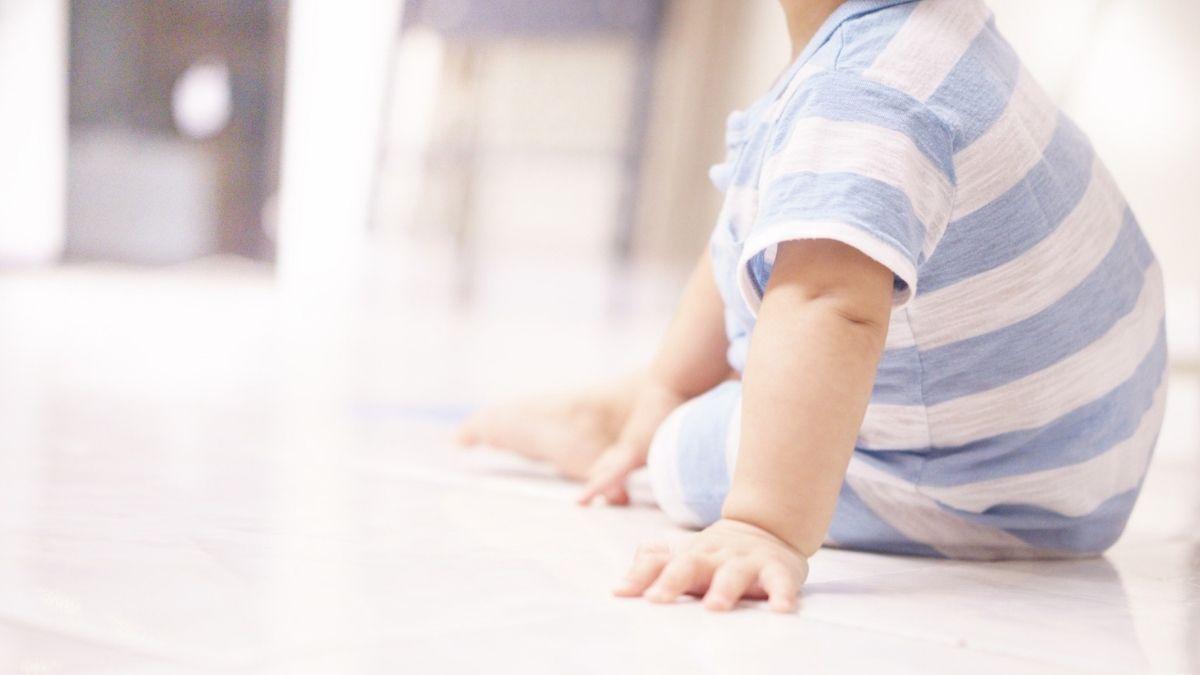 Here, we’re looking at 90 Latin names for boys. From the names that populated the Roman Empire to some of the Latin boy names still in use today. Let’s dive in.

What are some cool Latin names?

Good question. And the answer? There are so many cool Latin names out there. Why not name your son after a Roman emperor – like Leo, Zeno, or Nero? Or even a figure from Roman myth – Jove or Aeneas, anyone? We think Latin boy names are incredibly cool – and their long history and fascinating meanings definitely help.

Let’s start with names that come down to us from the Roman emperors. Not only were they in charge of one of the largest empires the world has ever known, but they also have inspiring names.

Here are some of our favorites, along with their meanings:

Not every Latin baby boy name needs to come from the world of emperors and gods. Here are some more Latin male names – and their meanings – that could be just right for your little one:

Latin names for boys still in use today

Now for something a little more modern. These are contemporary names that come from the Latin language:

If you didn’t find a name that was just right among these Latin baby boy names, why not try some Greek baby names or Persian baby names?