Mucus Plug: All the Key Info

Just when you thought pregnancy couldn’t get any weirder, there you have it: the mucus plug. A plug. Made out of mucus. Mucus plug. 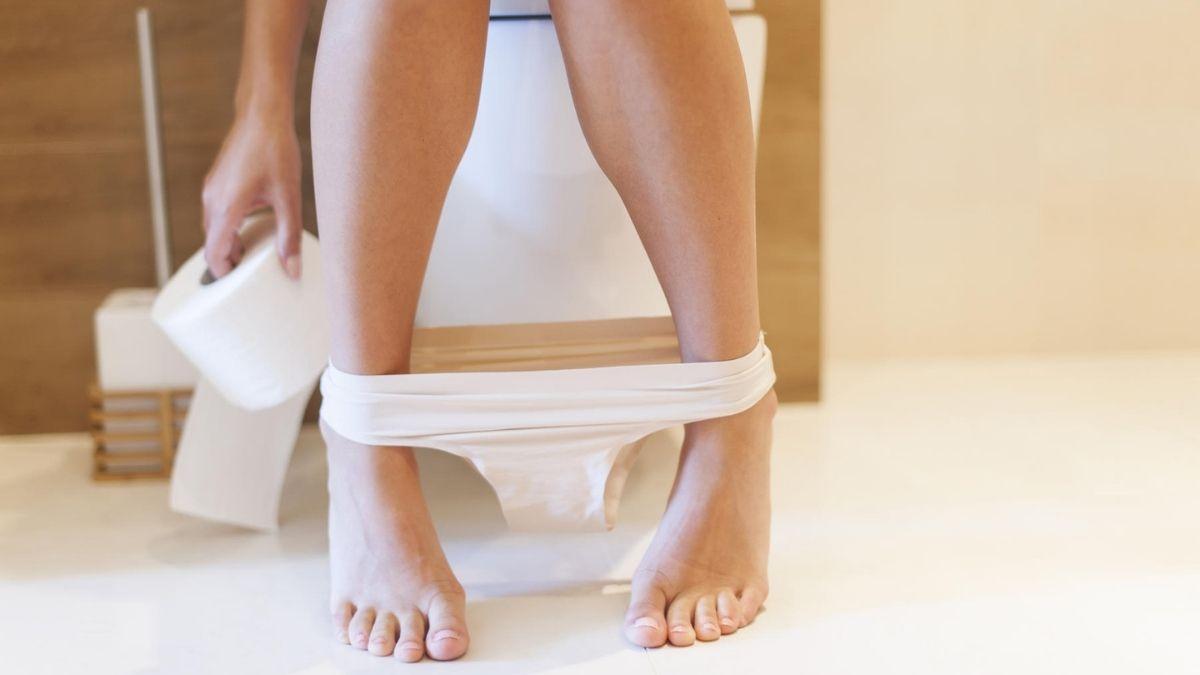 Look, the mucus plug is not going to win any awards for aesthetic appeal, but it does perform one heck of a function.

We’re going to talk about what it is, what it looks like, and what it means for the end of your pregnancy.

What is a mucus plug?

So yes, the mucus plug is literally a plug of mucus. Nice. And what is it plugging exactly? The cervix.

By doing so, the mucus plug prevents bacteria, viruses, and anything else unwanted from getting to your fetus. Basically, that little being inside you has a bouncer. It’s a VIF (Very Important Fetus). In fact, the job of the mucus plug is such an important one that, without it, carrying a pregnancy to term would be almost impossible.

The story of the mucus plug begins right at fertilization. When your body catches wind that there is a newly fertilized egg in town, it kicks into action with somewhat of an all-hands-on-deck approach.

The cervical glands get the message and roar into action by secreting a thick, sticky goo. Said goo gets to work at creating the plug, filling the space until it’s a Fort Knox against any foreign invaders looking to get to your fetus.

And then, approximately nine months later, its contract is up, and it exits your vagina and retires itself.

Next question: what does the mucus plug look like?

The mucus plug may have been mentioned in your mama’s group (Peanut or IRL), but most of the discussion was probably around the loss of it. Yes, the mucus plug is known more for its exit strategy than for its work, sadly.

This makes sense, since losing the mucus plug is the first time we actually see or notice it. At the end of pregnancy, when your body needs that cervix open so that your baby can pass through, that mucus plug of yours needs to vacate the premises. It leaves before you even got to know each other….

What are signs that your mucus plug is coming out?

Losing the mucus plug means a vaginal discharge like no other. It may come out in one big chunk or in pieces of mucus plug. Sometimes, it comes out so gradually that you don’t even notice it happening.

You may find it in your underwear, in the bath or shower, on your bedsheets, or in the toilet. (Think any location where your period is brought to your attention.) In some cases, you might feel some cramping that feels a bit like menstrual pain.

Losing your mucus plug can be accompanied by the bloody show— a concoction of mucus and blood from the lining of the cervix—but this is not always the case.

Here’s what it looks like when you lose your mucus plug:

When do you lose your mucus plug?

You can expect the great unplug from about 37 weeks on. When your cervix begins to dilate (expand) and efface (thin) in preparation for labor, the mucus plug starts to dislodge.

So what happens if you lose your mucus plug before 37 weeks? Chances are, everything will be fine. It may just mean that your cervix is loosening up a little early.

But best to check. Get in touch with your doctor as soon as you can to rule out the possibility of any complications or preterm delivery.

If you experience any of the following symptoms, especially before 38 weeks, call your doctor right away:

How dilated are you when you lose your mucus plug?

Losing the mucus plug generally means that your cervix has begun to dilate. How much? Well, there is no easy answer to this. While dilation and effacement cause the mucus plug to dislodge, it can evacuate at any point once this process has begun.

How long after losing your mucus plug do you go into labor?

While losing your mucus plug means that your baby’s arrival is imminent, it does not necessarily signal labor. Your body is still busy doing all the behind-the-scenes prep work for the big day. Bottom line: all bodies are different. Sometimes that plug pops hours before labor, sometimes weeks. Yes, weeks.

Here are some of the signs that labor has begun:

Good luck. Here’s to a (relatively) peaceful ride into mamahood.