What to Know About Newborn Sneezing

When you get your baby home, you can feel the weight of being in charge of a tiny human. It’s natural to then worry about every snuffle, sneeze, and hiccup sound they make. But be reassured that newborn sneezing is common, and normal in young babies. 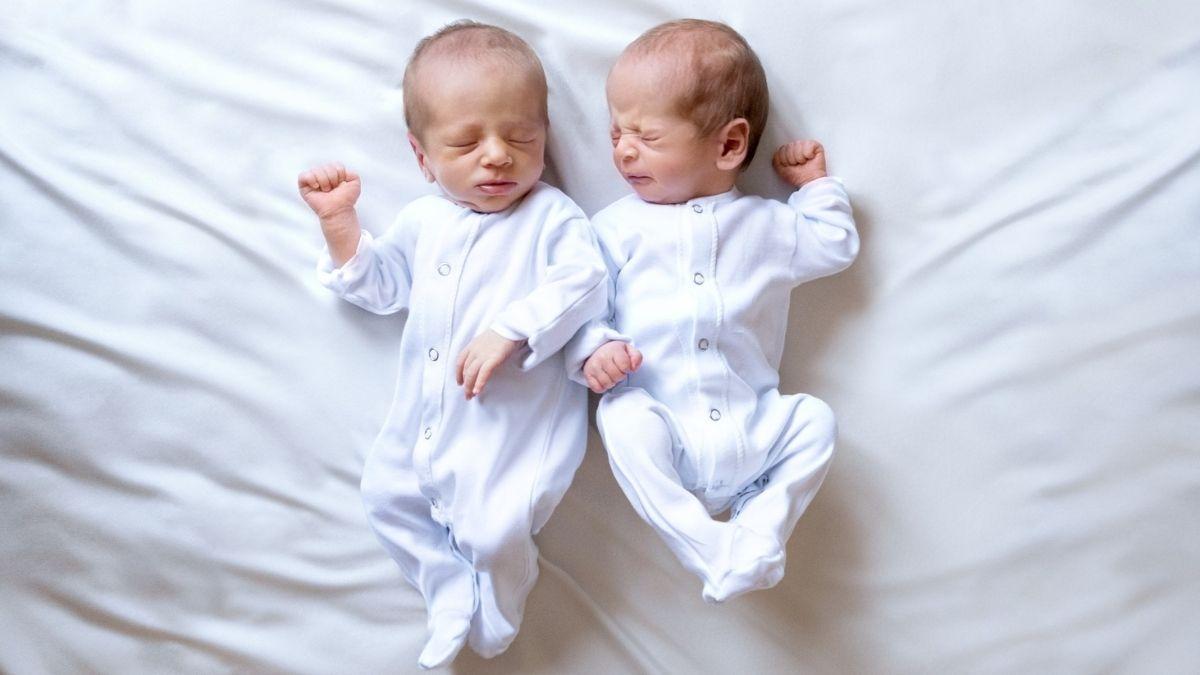 Is it normal for a newborn to sneeze?

Yes, it’s totally normal for your newborn baby to sneeze. Sneezing is a natural defence against germs, and allows babies to clear stuff from their nose. Sneezing doesn’t always mean your baby has a cold, although if they’re sneezing a lot, it’s understandable if you worry that there might be something else going on.

Should I worry about my newborn’s stuffy nose?

When babies first arrive in the world, they often have some amniotic fluid in their nasal passages, and sneezing helps to clear it out. Similarly, as they adjust to the outside world, milk saliva, and specks of dust can end up in the nose as they don’t swallow everything. So, instead, they might spit it up or sneeze it out.

And, did you know that babies are mostly nose breathers when they’re newborn? They actually have a different breathing pattern to us, so sneezing is a natural reflex that happens to help them clear their nose so they can breathe. Babies are born with this reflex, a bit like the startle reflex, or the “rooting” reflex when they are hungry.

Baby sneezing can also be triggered by dry air when they’re just hanging out with you. Or, if they are breastfed, sometimes one nostril can be pushed shut against their mama as they feed and they need to sneeze to open it up again.

Newborns do have tiny noses as well, which means it’s easy for tiny particles to clog the passages and they need to be expelled eventually. As babies don’t know how to snort or sniff yet, these particles need to be sneezed out!

As they start growing and learn to breathe more through their mouth, those little baby sneezes are likely to happen less often.

Can I help with my baby’s stuffy nose?

If your baby is breathing ok and doesn’t appear to be distressed, then it’s best to leave your baby’s nose alone. Their sneezes are nature’s way of helping the air to keep moving and having a stuffy nose is common in newborns.

If you do want to help you baby clear their nose though, here are some simple tips:

How do I know if my newborn has a cold?

Sneezing isn’t usually a sign that your baby has a cold, but if you’re worried and thinking that your newborn baby is sneezing a lot, there are things that you can look out for to help you decide when to contact a medical professional. These signs are:

When there are no other signs that your baby is poorly, then sneezing isn’t usually something for you to worry about. Instead you can enjoy the cuteness of their little snuffles, as well as their surprised faces when they catch a sneeze.

👶 See next:
How to Change a Diaper
How Many Burp Cloths Do I Need?
How to Give a Newborn a Sponge Bath
Newborn Hiccups: Why They Happen & How to Stop Them
How To Wash Cloth Diapers