Nuchal Translucency Screening: What You Need to Know

The Nuchal Translucency screening might sound a bit sci-fi, but there’s nothing alien about it. This routine prenatal assessment helps your doctor determine the risk of your baby developing a chromosomal issue. 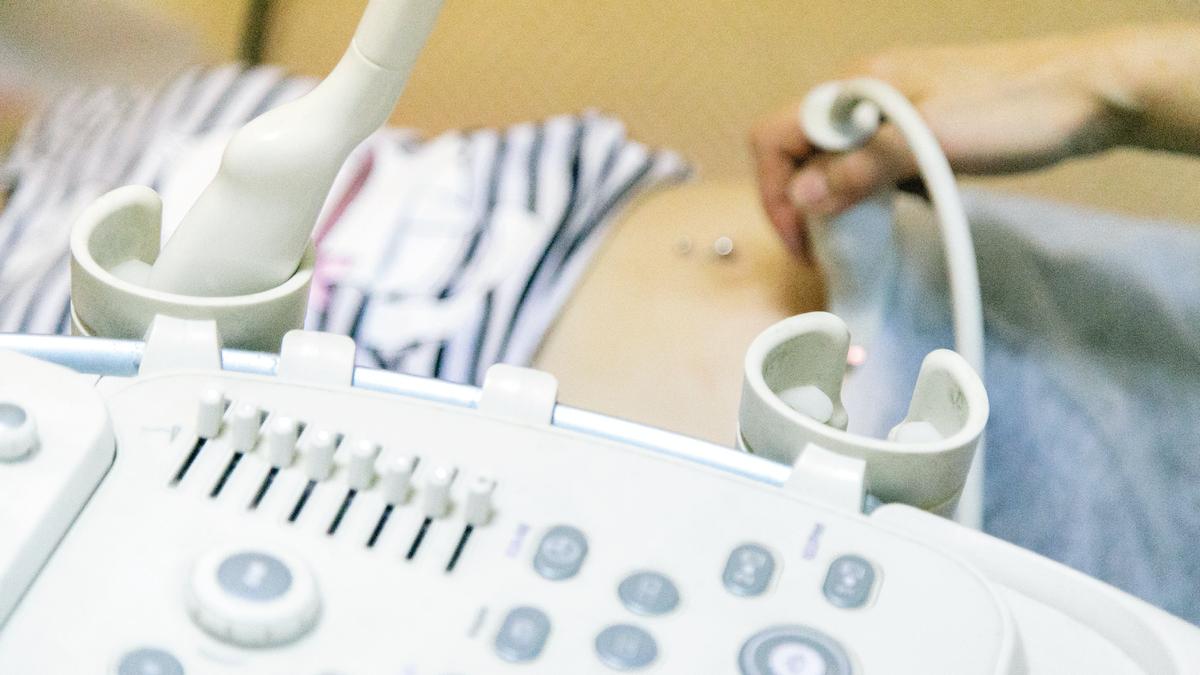 Whether you’ve announced it or not, you’re pregnant and things are about to get real, mama. For the next nine months, your (and your baby’s) health will be monitored closely — and this will involve a few prenatal screenings, scans, and tests.

One such screening is the Nuchal Translucency ultrasound, which sounds a little scary and can be a bit of a mouthful. But don’t worry, this is a perfectly safe, routine assessment — and here we explain the whats, whens, whos, and whys involved.

What is Nuchal Translucency (NT) screening?

The NT scan is focused on the small, clear (translucent) tissue at the back of your developing baby’s neck. This is called the nuchal fold. The higher the Nuchal Translucency measurement during the test, the higher the potential risk of chromosomal disorders being present.

What does Nuchal Translucency test for?

The Nuchal Translucency ultrasound offers an early indication of potential chromosomal issues, including Down syndrome, Patau syndrome, and Edwards’ syndrome.

However, it’s important to note that an NT scan can’t diagnose anything at this stage. Instead, the scan is used as a “soft marker” as babies with an increased level of fluid or a clear space at the back of the neck are statistically more likely to develop these syndromes.

Any high measurements at an NT screening will often prompt additional tests (like amniocentesis) to figure out what’s going on.

How accurate is an NT ultrasound?

The Nuchal Translucency scan is not 100% conclusive. When performed on its own, it’s only around 70% accurate — and false positives are relatively common. But if it is accurate, either way, this test gives you more time and headspace to prepare for your child’s needs.

To improve overall accuracy, your doctor will probably suggest pairing the NT test with non-invasive prenatal testing (NIPT), which is a type of blood test.

When is a Nuchal Translucency screening performed?

The noninvasive screening, which involves an ultrasound wand on your abdomen (and ice-cold belly gel, obvs), usually takes place between week 10 and week 13 of pregnancy. Any later than that and the tissue becomes too thick and is no longer clear, making the test results inconclusive.

So, what’s a normal NT measurement at 12 weeks?

Generally speaking, a normal result at 12 weeks is under 3 mm, while the average NT measurement is around 2.18 mm.

Should you get a Nuchal Translucency ultrasound?

The decision to do the NT screening is entirely up to you. So, should you do it?

Well, the best thing about any sort of prenatal testing is that it can help put your mind at ease. Worrying about the health of your unborn baby is a common source of anxiety, and hearing that baby is developing well can be a real weight off your shoulders.

The good news is that there are no risks associated with NT screening. It’s quick and painless and poses no danger to you or your baby.

But, to recap, it’s ultimately your decision whether you want to go for it. The best thing to do is talk it over with your doctor — and remember, the mamas on Peanut have your back, too.