Pregnant After Vasectomy: What are the Chances?

The chance of a pregnancy after vasectomy is unlikely—but it happens. 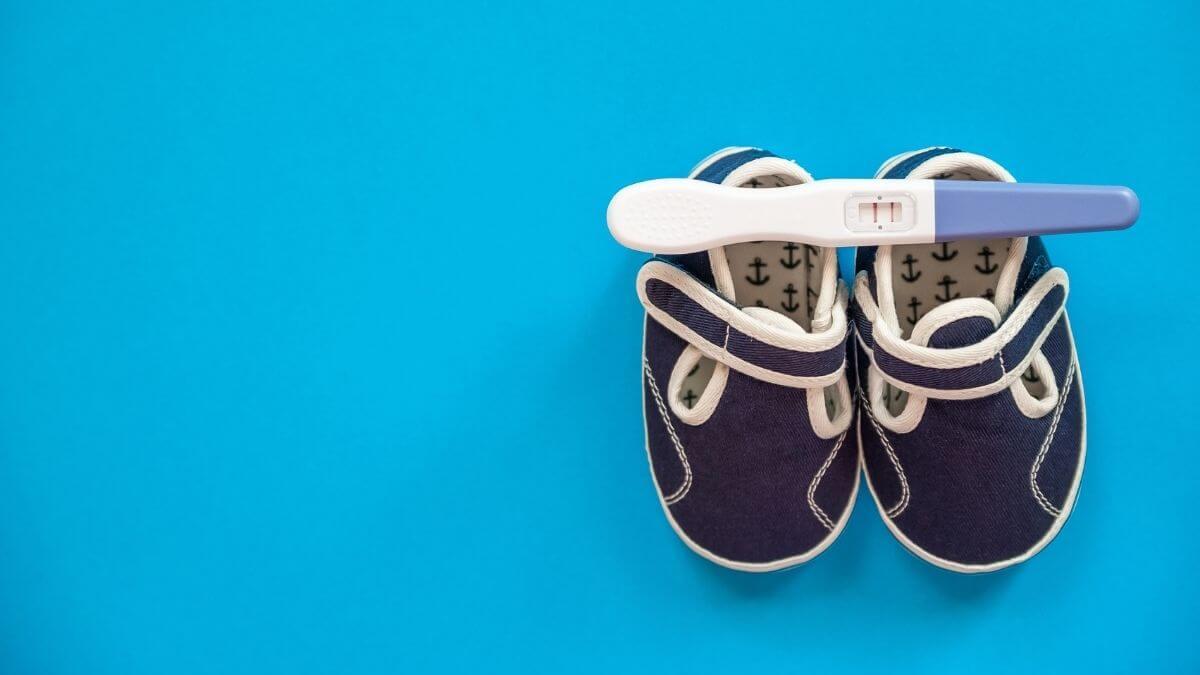 Vasectomies top the charts when it comes to effective methods of birth control. They are safe, simple, and really good at doing the job they are intended for.

But, because nothing to do with the human body is without its exceptions, there’s more to the story.

There is a chance that you can get pregnant after having sex with a partner who has had a vasectomy.

And, whether you are TTC or trying not to, this information can be very important to your journey.

First things first: what exactly does a vasectomy entail—and how effective is it really? Let’s take a look.

Chances of pregnancy after vasectomy

A vasectomy is a medical procedure that is highly effective at preventing pregnancies.

Also referred to as male sterilization, the operation is meant to be permanent. About 500,000 men in the US get them every year.

So how does this procedure work? It’s all about blocking the exit points so that sperm can’t get out of the testicles.

If they can’t get out, it’s impossible for them to go about the job of fertilizing eggs.

The way this is done is by cutting or blocking the tubes (called the vas deferens) that transport sperm from the testicles to the penis during ejaculation.

After a vasectomy, the testes still make sperm, but they are absorbed rather than released.

That means that someone who has had a vasectomy can still ejaculate—there just won’t be any sperm in the semen.

So, if it affects your decision-making at all, it’s still possible to have a satisfying sex life after a vasectomy.

There are two many types of vasectomies: the incision (or conventional) method and the no-scalpel method.

The major difference between them is how the vas deferens is accessed. The risk of infection and complication is higher with the conventional method, as it is a more invasive procedure.

How common is it to get pregnant after a vasectomy?

About one to two women in every 1000 get pregnant after having sex with a partner who has had a vasectomy.

This makes it the most reliable form of birth control out there, after abstinence. Tubal ligation, or female sterilization, is less effective with one in every 200 women becoming pregnant after the procedure.

And while this means that vasectomies are highly effective, they are not completely full-proof. There is still a small possibility that you can get pregnant after having sex with someone who has had a vasectomy.

The first thing to note is that it takes a bit of time for a vasectomy to take effect.

Within about the first three months after a vasectomy, there may still be sperm present in the semen, meaning that the chance of getting pregnant still exists.

The doctor will help you along on this journey by testing the sperm to see when you are in the safe zone.

So, for those first few months, it’s probably best to use other methods of birth control before you get the all-clear.

Another reason a vasectomy may fail to prevent pregnancy is because there was some sort of surgical error.

If the doctor missed the vas deferens, the surgery will not have done what it was designed to do. This sort of error is very rare and will typically be spotted during surgery or in post-op treatment.

And then there is another possibility—that a vasectomy may reverse itself. Here’s how.

Can a vasectomy fail after 5 years?

In some very occasional instances, a vasectomy will fail over time because a super determined vas deferens reconnects. This can happen months or even years later.

To understand how this happens, let’s have a quick recap on the vasectomy procedure.

The surgery doesn’t remove sperm but rather its pathway out of the testes.

If the vas deferens reconnects, sperm may have their roadway opened up again and might just be eager to travel towards an awaiting egg.

So how might this happen? The body responds to the vasectomy procedure by depositing tissue, called granuloma, at the new ends of the vas deferens.

Pressure from sperm fluid then creates little drainage channels in the granulated tissue, which can connect back to the severed vas deferens.

This process is called recanalization and, as is explored in this case study, may result in pregnancy a few years after a vasectomy.

So can you get pregnant 10 years after vasectomy? Well, recanalization is possible but not likely, and is only expected to happen in about one in 4000 cases.

How can I get pregnant if my husband had a vasectomy?

And then, because life is just not always so cut and dried, you may find yourself in a situation where your desires and needs change.

If your partner has had a vasectomy and you want to get pregnant, there are ways.

A vasovasostomy is a simpler procedure, but is not appropriate for every patient.

About three to six percent of vasectomy patients opt for a reversal somewhere along the line. Changes in circumstance or new relationships are just some of the reasons reversals are conducted.

If the operation is successful, sperm will find their way back into the semen. This can take anywhere from a few weeks to a year.

And in terms of getting pregnant, the success rate is generally pretty good when it comes to vasectomy reversals—about on par with a single cycle of IVF treatment. About half of couples can conceive within a year and three months of the reversal surgery.

While this may give you hope, there are so many factors that go into the TTC journey. And there are just no guarantees along the way.

The good news is, you don’t have to navigate this journey alone. Join us on Peanut. We’re having the conversation.