What is Preschool Age?

They say the days are long but the years are short and, boy, are they right. You might still be pregnant but already thinking ahead to childcare, preschool, and kindergarten and what that means for you and your family. With so many different types of childcare and learning opportunities for pre-kindergarten-age children, it’s no surprise the lines get a bit blurry between each stage and when they’re right for you. So just what is preschool age? In this guide, we’ll answer all your questions, including what age is preschool and kindergarten? and how old to start pre k? (And don’t worry, there won’t be a test at the end.) 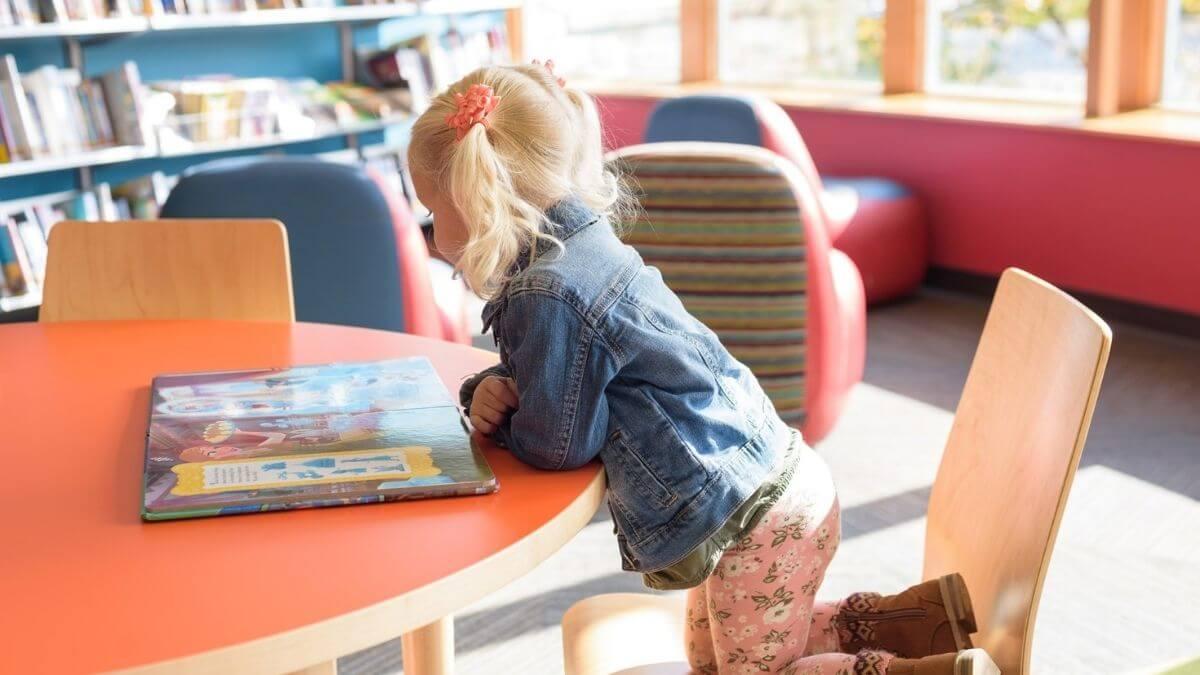 What age do kids start preschool?

As with lots of things when it comes to parenting, there’s no exact rule here. While it might be easier to plan ahead if there was a specific preschool age, a lot of the time it will come down to your child’s developmental readiness.

Having said that, depending on who you ask and what state you’re in, the preschool age range can be anywhere from 2.5 to 4.5 years old. In most cases, preschoolers are at least three years of age.

When it comes to academic years, preschoolers will often have to turn three by the December of the academic year in which they start. For example, a child born in July 2020 would most likely start preschool in September 2023. If your child has a birthday after September, it may be your decision to defer starting preschool until later.

How do I know if my child is ready for preschool?

So just what should your child be able to do before they’re ready for preschool? Generally, preschools will be looking to see these traits in your little one before enrollment:

Is preschool good for 2 year olds?

With those developmental milestones in mind, it’s unlikely a two year old would be able to cope with the schedule of preschool. However, each child, and each preschool, will be different.

Should a 4 year old go to preschool?

We’re not here to tell you what you should, or shouldn’t, be doing with your family, so don’t stress! Each family’s needs and preferences will vary. In some areas, the majority of four year olds might attend a preschool, and it can be beneficial to their future learning. But it’s not compulsory, and there are many valid reasons to keep your four year old at home or in another childcare setting.

What is the difference between preschool and pre K?

Now things are getting complicated! Pre K (short for pre-kindergarten) and preschool are similar, but not exactly the same. Pre K is usually the year before your child is due to start full kindergarten learning. So if you’re wondering what age is pre K? the answer is usually four to five year olds.

Pre K programs generally have a more structured and deeper learning focus than preschool to get your little one ready for kindergarten (hence the name). Pre K will focus on tasks like the ABCs, numbers 1-10, problem-solving, group projects, and improving children’s autonomy and interpersonal skills.

At what age do kids start school?

Kindergarten is almost always the first “official” year of school. Starting ages vary by district, but usually a child has to turn five by a certain date (such as September 1, or sometimes December 1) to start kindergarten that year. Each state has a compulsory school age, meaning the age that your child absolutely has to be enrolled in some kind of school–including home school–and this age is generally between five and seven years old. So, it’s worth checking out your local legislation to make sure you’re on the right track.

You might be interested in:
Our 40 Favorite Inspirational Motherhood Quotes
How to Have a Happy First Day of School