Hey there, soon-to-be mama. Or should that be mamochka? If you’re thinking of giving your baby a beautiful Russian name, you’ve landed in the right place for inspiration. 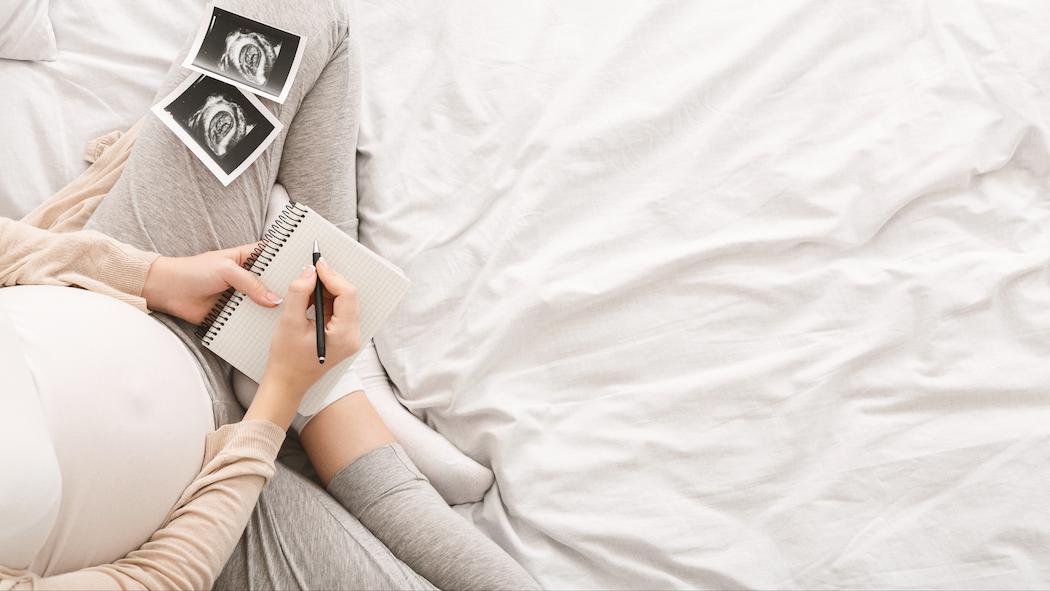 We’ve scoured the internet (and Peanut!) for classic and distinctive Russian baby names, perfect for honoring your own or your partner’s heritage. And even if you don’t have ties to Russia, these are a lovely option if you want to give your baby an interesting name, but one that’s not too unconventional.

The cool thing about Russian names

As a mama, it’s your prerogative to give your new baby a whole host of sweet nicknames — and with Russian names, this is a built-in feature! Russian first names are often changed to a “diminutive form”, so one name has a bunch of variations depending on context or familiarity.

For example, Maria can go by “Masha”, Mikhail gets shortened to “Misha”, and Dmitri is commonly cut down to “Dima”. Cute!

What are the most popular Russian baby girl names?

These Russian girls names are enchanting and on-trend, with a healthy dollop of history and character thrown in for good measure:

1. Anastasia: A moniker fit for a princess, Anastasia is of Greek origin and means “resurrection.” Melodic and memorable, it was the most popular name in Russia until 2008, and still regularly makes the top 10.

2. Irina: Another with its origins in Ancient Greece (it means “peace”), Irina is a name of huge significance in Russian culture; it’s been given to two real-life Russian princesses, and Chekhov named one of the main characters Irina in his classic play Three Sisters.

3. Katerina: The Russian version of Katherine, which means “pure”, Katerina (or Ekaterina) is a lovely name with a number of intriguing variations. From Katya and Katrina to Katrinka and Karina, you’re bound to find one that fits your little peanut.

4. Elena: A 2012 study of Russian social media accounts discovered that Elena was the most popular girl’s name in the country. Meaning “bright, shining light”, Elena (also written as Yelena) remains a firm favorite to this day.

5. Sofia: A mainstay in popular baby name lists, Sofia, which means “wisdom”, has top tier Russian literature to thank for introducing it and its diminutive forms to the West. Prominent characters in both Crime and Punishment and War and Peace went by Sofia and the pet name Sonya (alternatively spelled Sonia or Sonja).

FYI: A variation of Sofia (“Sophia”) pops up in our list of the most popular baby names on Peanut this year.

Like the girl names above, Russian boy names trend towards the traditional as a rule. Many popular male Russian names also have strong historical or religious connections.

1. Alexander: Year on year, Alexander sits near or at the top of baby name lists in Russia and beyond. Every inch a classic, it means “protector” or “defender of mankind”, and it’s another name with a range of variations. Alexei, Aleksander, Aleksandr, and Sasha are all great alternatives to a recognizable name.

2. Ivan: “A gift from God”, Ivan has been a go-to first name throughout Russian history. Interestingly, it’s the Slavic version of the Latin name “Johannes”, which in turn is related to the English name “John.”

3. Maxim: A familiar variant of the name “Maximilian”, Maxim (also Maksim or Maksym) means “great” or “majestic” and can, of course, be shortened to the infinitely adorable Max.

4. Nicholas: Yet another name with a long and storied link to Russian culture, Nicholas can be written as Nikolay, Nikolai, or Nicholai, with the diminutive form Kolya offering a unique and memorable nickname. It has its origins in Ancient Greece and means “victory of the people.”

5. Mikhail: If you like the name “Michael” but you still want something a little different, Mikhail (also Michail) could be a nice option. Popular in Russia thanks to the Eastern Orthodox Church, Mikhail’s short forms include Misha and Mishka.

Are there any unisex Russian names?

As we’ve discovered, a lot of Russian names have Greek or Latin roots. But there are some that are Slavic through and through. If that’s particularly important to your family, you have plenty to choose from.

The likes of Vladimir (“ruler of the world”), Bogdan (“gift from God”), Igor (“warrior”), and Miroslav (“gracious glory”) are all strong contenders for Slavic-inspired Russian boys names.

Although Russian and Slavic names are largely guided by tradition, history, and religion, non-Russian mamas might be drawn to a name thanks to its interesting spelling or quirky spin on a well-known English equivalent. For example, Marisha is simply the Russian version of “Mary,” Lizabeta is “Elizabeth,” Timofey for “Timothy,” and Pavel for “Paul.”

You might also be intrigued by certain letters prominent in Russian spellings. Zasha with a “z” makes for a nice alternative to Sasha for a girl, while Viktor with a “k” is a subtle variation on the more common spelling of “Victor.”

And then you’ve got those uniquely Russian-looking and sounding names. Think Olezka (“saint”) or Konstantin (“constant, firm”) for a boy, or Lada (the goddess of spring and love) for a girl.

Which Russian baby name is right for you?

That’s it! Some of the most popular, traditional, and eye-catching Russian baby names for boys and girls.

Still a little unsure? Share your thoughts with your fellow mamas on Peanut!