Scottish baby boy names are among the boldest and most memorable around. Some are rooted in the country’s proud history, language, and mythology, while others give a loving nod to the people and places that make Scotland so special. 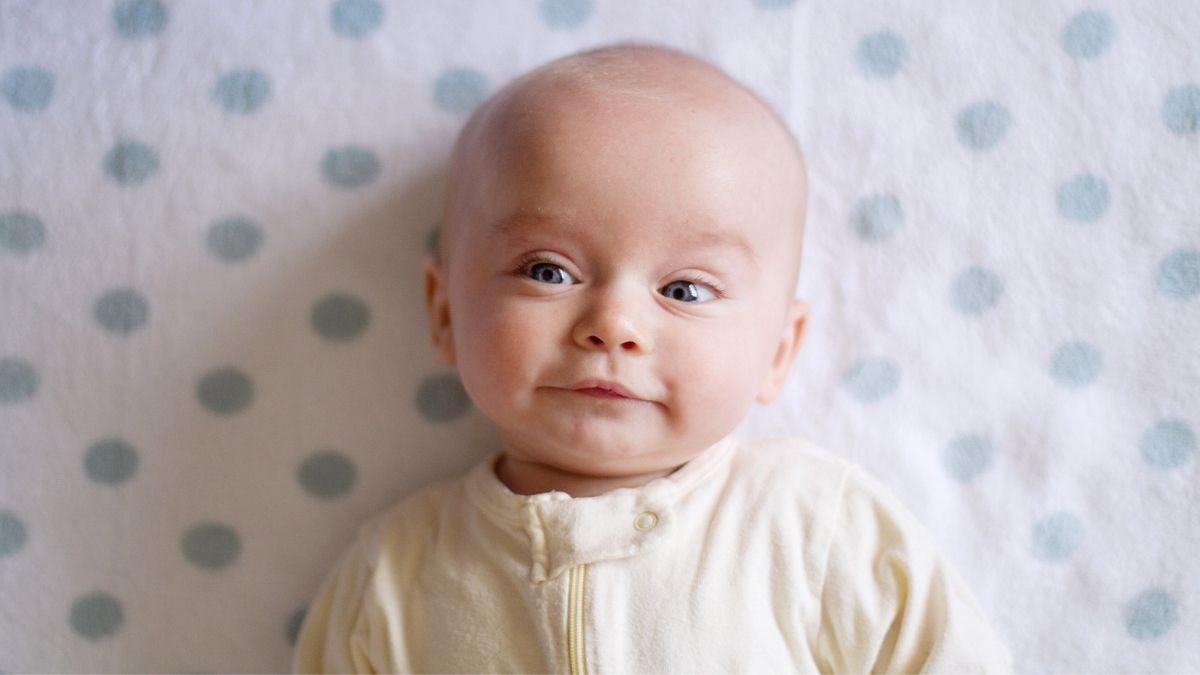 So, whether you visited once and fell in love, or you simply want to honor your family’s Scottish heritage, choosing a Scottish boy name for your little lad is a great way to show your appreciation.

According to the National Records of Scotland, the top 5 boys names in Scotland for 2020 were Jack, Noah, James, Leo, and Oliver. Very on-trend, these are popular boy’s names just about anywhere.

However, rounding out the top 10, we’ve got more traditional Scottish boy names with links to Scotland’s history and geography:

So, we’re off to a good start – but we hear you. You want even more Scottish baby names!

What are good Scottish boy names?

The options are almost endless when it comes to choosing a Scottish name for your baby boy. To make things easier, we’ve grouped them by letter below. Scroll on to discover your favorite.

How about Scottish Gaelic boy names?

Scottish Gaelic is a Celtic language native to Scotland. Although it’s not as widely spoken as it once was (only 57,000 out of 5 million are fluent), it’s still a hugely important part of Scottish culture, particularly in the Highlands and Islands.

Gaelic’s influence can also be seen across a variety of popular Scottish names. Here are a few names with Gaelic-origins we think you’ll like:

Get more baby-naming inspiration with Peanut

There you have it! Some of the best Scottish boy names for your bonnie little lad.

Still searching for the perfect name? Complete your tour of the UK & Ireland with these 141 English names for boys, these 80 Welsh baby boy names, and these 109 Irish baby boy names.

Or, if you want a second, third, or fourth opinion, share your current favorite names with your fellow mamas-to-be on Peanut.