Can You Have Two Periods in One Month?

Ah, that time of the month. Our period. Those few days might be mildly irritating, or a downright painful experience. But what about those times when you get another bleed during the same month? Can you really have two periods in one month? 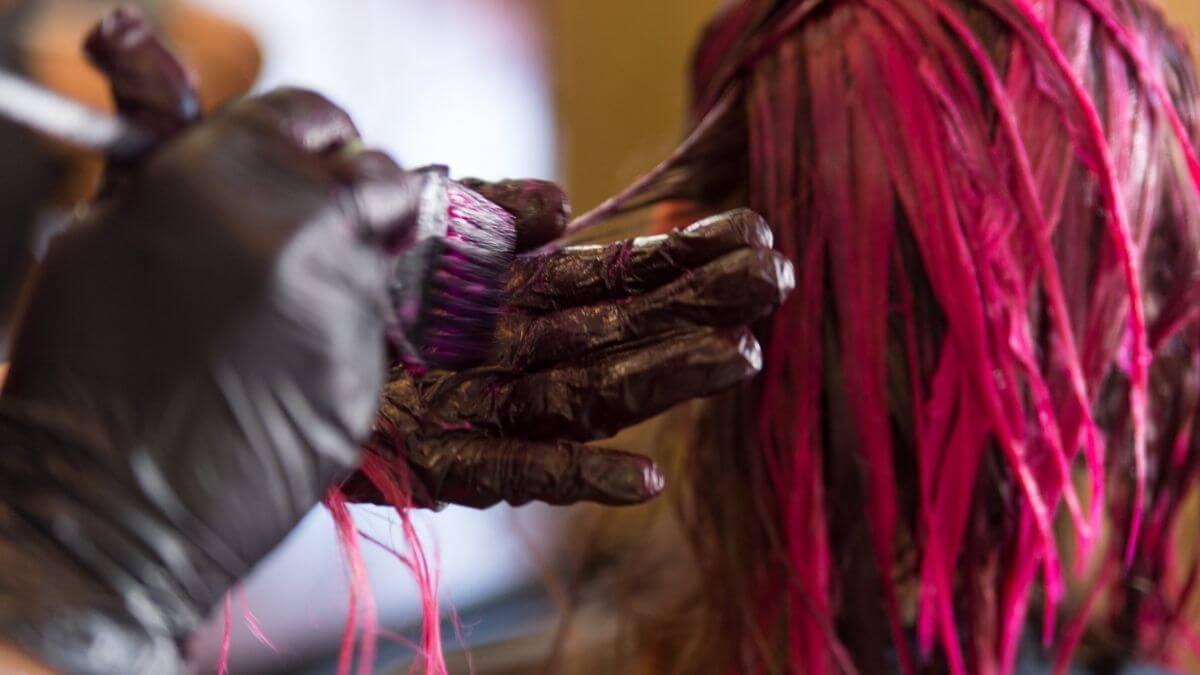 Yep, it’s cruel, but it can happen. So what does it mean to have two periods in one month? Actually, it may be the case that nothing is going on, depending on your cycle.

A “normal” menstrual cycle can be anywhere between 24 and 38 days, so it’s totally possible that if you have a shorter cycle and you have a period at the start of the month that you could have a second period in that same calendar month.

What does it mean to have two periods in one month?

Quick caveat: we’re not medical experts, so if you’re worried about your health at all, please speak to your doctor and let them know how you feel.

There are several things that can potentially influence your cycle and make it a bit wonky, meaning you get an unexpected early period. These include:

Why am I bleeding 2 weeks after my last period?

There are lots of reasons why you might experience bleeding and/or spotting between periods. It might even be caused by ovulation. Try tracking your cycle on an app or in your diary to see whether the dates work out. And it could also be caused by implantation.

Other possible causes include birth control pills (especially in the first 6 months of taking them), the morning-after pill, or IUDs. Spotting between periods can also be caused by some sexually transmitted infections (STIs).

Should I be worried about having two periods in one month?

One of the negative side effects of bleeding more (or more regularly) is the higher risk of anemia, which is where you lack enough iron in your blood. Speak to your healthcare provider if you’re concerned about this and want to learn more. And generally, you know your body better than anyone else – so don’t be afraid to get help if you’re ever concerned.