Fetal brain development is just one of the amazing things that’s going on while your body’s cooking up a bun in the oven. It’s hard to believe that just a few weeks into a pregnancy, when your baby is about the size of a chocolate chip, that so much is going on! 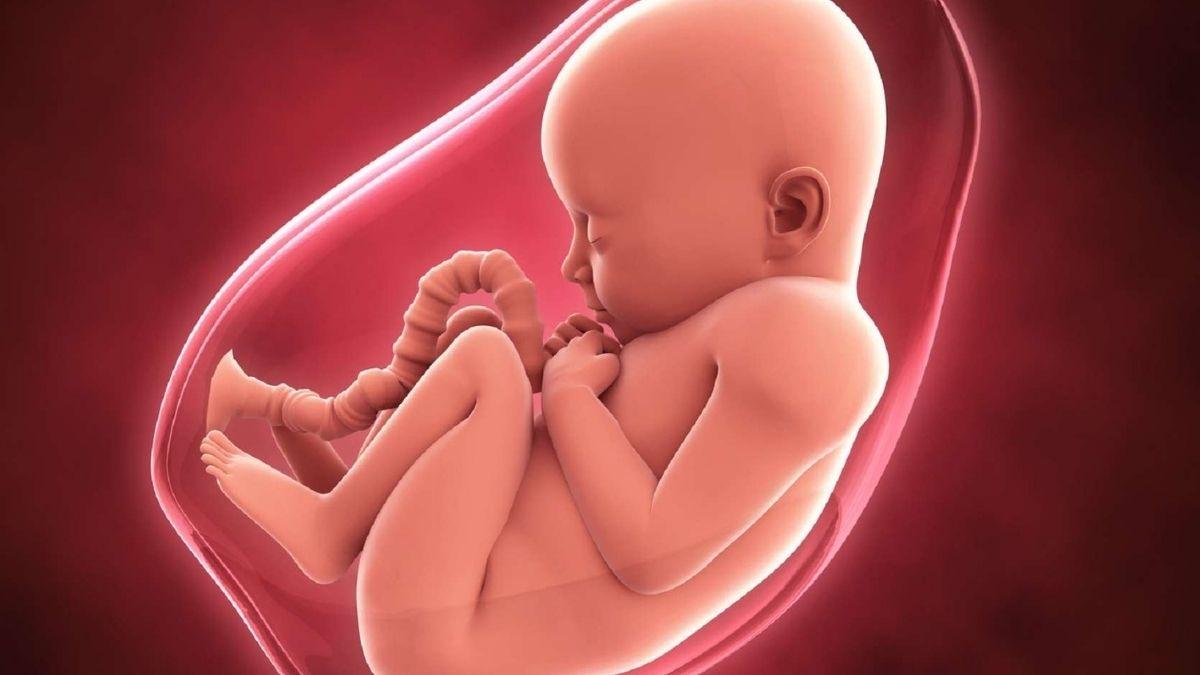 Without proper brain development in utero, there are birth defect risks, such as anencephaly. This is when the brain or skull do not develop in the womb, and can lead to premature death. Some of these defects are unavoidable, such as genetic factors, whereas others are governed by a healthy lifestyle.

How can I improve my baby’s brain during pregnancy?

To encourage healthy fetus development, you should take care of your body first. This includes lifestyle changes such as:

You can also encourage healthy development by taking vitamins such as folic acid. Stay out of hot tubs, which may raise your temperature and could pose harm to your baby during the essential first trimester.

With a few lifestyle changes, you should be on your way to developing your own little genius. So, what are the fetal brain development stages?

How does the brain develop in the first 20 weeks of pregnancy?

Those first 20 weeks are some of the most important in your child’s development – in particular, the first trimester. Generally, women are advised to wait until the end of the first trimester to tell people that they’re pregnant, as this is the riskiest stage for miscarriage.

By week five of your pregnancy, when your baby is smaller than a sugar snap pea, your body will start to release higher levels of the HCG hormone. This is often the stage when women find out they are pregnant, as presence of this hormone can show up as a positive pregnancy test.

Between week five and six, your baby will start to develop a heart and circulatory system. By week six, the neural tube alongside your baby’s back will close, helping to develop the baby’s brain and spinal cord.

By week seven, the brain will have grown more, and become responsible for heartbeat and other vital functions. Limbs, genitals and fingernails will start to form by the end of the first trimester, and by week 20, your baby’s brain is in charge of other functions, such as moving and hearing.

At what week is a baby’s brain fully developed?

Your baby’s brain will not become fully developed until the third trimester, by which point it will have increased by 30 times its size! The development of your baby’s brain is marked by various functions it can perform.

When does a fetus have brain activity?

As early as week five in the pregnancy, your baby’s brain will begin to develop the following areas, which help with a range of bodily functions:

When does a fetus develop a brain function to power the entire body?

So, how do these brain areas affect your baby’s general development? By the first trimester, your baby’s brain is relatively light, and will be connecting with neurons, which will help the baby to learn movement.

By the second trimester, the brain becomes responsible for breathing, swallowing, and sucking. These are all affected by the cerebellum. When the third trimester comes around, the brain will undergo a huge growth spurt, weighing in at around 11 ounces. This is when motor control comes into play, so expect to feel more finger and toe wiggling, as well as stretching and kicking.

What is the greatest risk to a developing fetus brain?

Fetal brain development problems can be genetic or environment-based, so it’s important to understand how you can impact your baby’s health.

As above, you should avoid all intoxicants that would pose a risk to your general health, such as smoking, drugs, and alcohol. But your baby is also susceptible to other risks such as infections.

If you work in a hazardous environment such as a farm, factory, laboratory, or hospital, you should reduce your exposure to harmful chemicals or radiation. Other infections that can harm your baby’s fetal development include:

You can test for many of these early on in your pregnancy, but the best thing you can do is to practice good hygiene. For example, toxoplasmosis is often caused by eating contaminated, undercooked meat, or can be picked up in cat litter trays.

You can also encourage healthy fetal development by taking folic acid to support spinal and brain growth. Likewise, omega-3 fatty acids form part of a healthy diet, and can help to promote healthy synapse development. You can find these in salmon, avocados, and walnuts.

Whichever stage you’re at in your pregnancy, from conception through to the last trimester, you’ll likely have thousands of questions. Join Peanut for support, guidance, and advice.