When Do Babies Say Mama?

The first few months of mamahood is filled with firsts – and one of the most exciting is when they learn to talk. In the beginning, your chats with the little one may be a little one-sided, but they’re constantly soaking up all your vocab to one day say it back to you. So, the most important question right now – when do babies say mama? 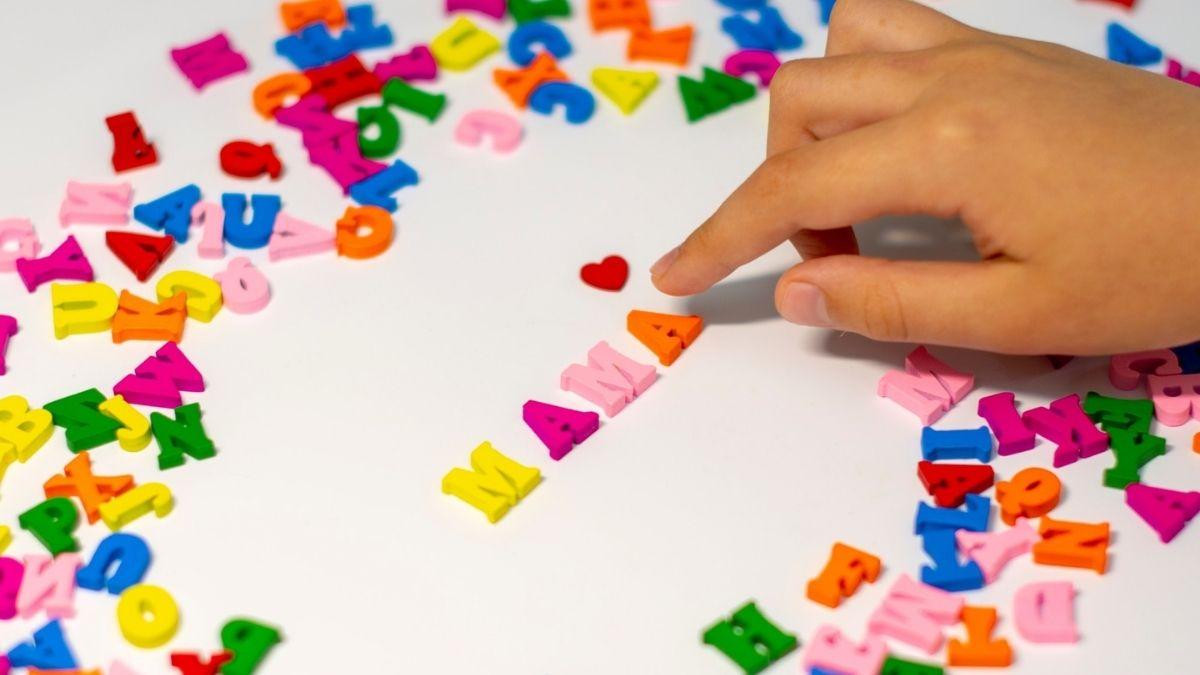 The thrill of hearing our babies say their first words is something that many parents wish they could bottle and savor. Nothing beats that feeling of “my baby said mama!”

But before we get to that stage, babies need to go through a couple of milestones – from crying (yep, that counts as communication), to coos, babbles and mmmmmm-ing. Babies all reach different milestones at different times, but a rough guideline is:

So, by about seven months old, your munchkin may be making babbling sounds like “mamamama” or “dadadada.” And then at around nine months of age, your baby may be saying the actual words.

Can a baby say mama at four months?

At about four months old, babies try their best to copy sounds they hear from their parents or other people around them. It’s called “baby babble,” and they might respond to parent’s chatter using “baby words.” Over the next few months, it may sound more like mamamama or dadadada, but it’s not likely they’ll be able to say mama properly at four months old.

Can a baby say mama at six months?

Your little one will develop at their own pace, which you can’t really predict. And even siblings can be different as to who said what word first. Saying mama or dada first is often just down to which sounds your baby likes repeating the most – the “m” sound or the “d” sound – so it won’t mean that they love one parent more than another(!).

When do babies say mama and mean it?

Even once they get a word, they don’t always know what they’re saying. It’s unlikely that your baby will understand enough to connect what they try to say with what they direct the word at. So don’t panic if they direct their new favorite word at everything. Mama or dada might be said to your pet, or their breakfast. Or to the postman.

Around their first birthday, your little one can usually use mama and dada in the right way for the right person, maybe with another word – and sometimes even have their own words for things. If they always use “dat” for bottle or “birrr” for bird, those also count as words.

Tips for encouraging your baby to talk

If you want to encourage your little one to chat, keep talking! Studies have shown that babies who are spoken to, read to, and sung to, make those little brain connections to support language development and can have better vocal skills as they grow up. Interactivity is really important, because babies watch your face and mouth and learn to copy you.