When Do Babies Start Cooing?

Gurgles, cries, grunts, and coos. Newborns and little ones make a lot of different sounds and they start a long time before they say their first proper word. 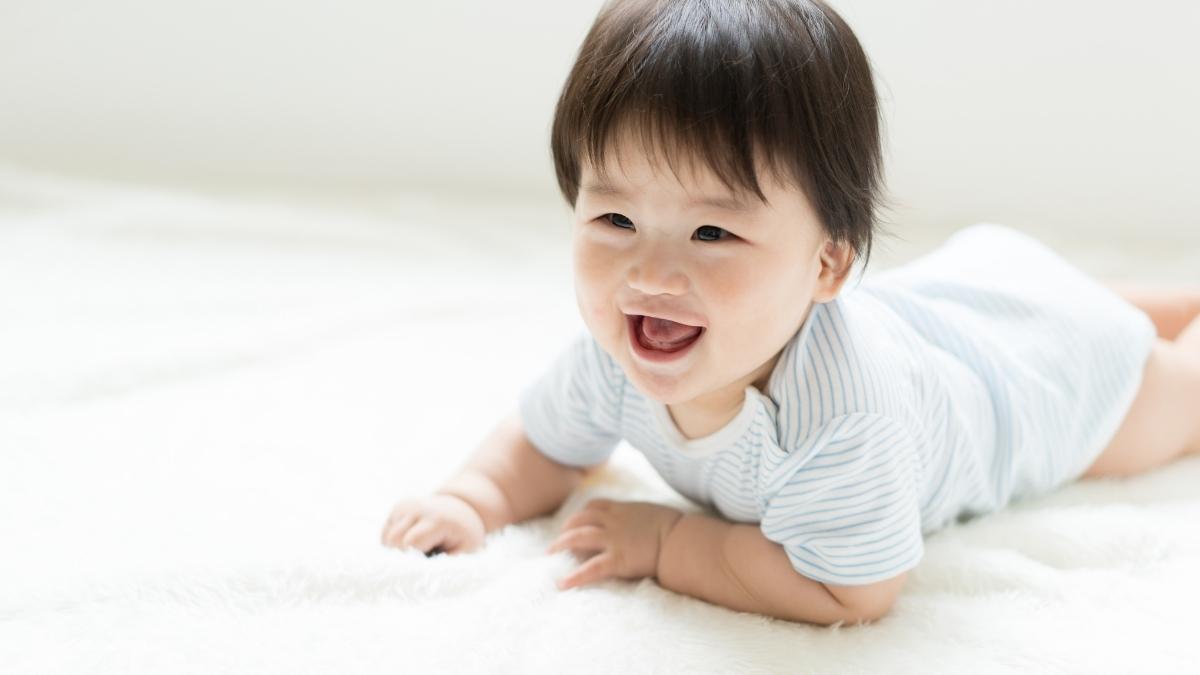 So when do babies start cooing and babbling back at you?

And what are they trying to tell you?

Baby coos are the noises they make as they start to figure out that they have some control over their bodies.

Just as they might be making their first swipes at their toys, their bottle, or your glasses, they’re learning that they can make different noises come out of their mouths.

What’s more, the noises they make get a response from you.

If you want a baby cooing definition, it’s essentially a combination of vowel sounds and laughter that’s their way of interacting with us and starting a conversation.

When do babies start making sounds?

When do babies start cooing and babbling?

From about six weeks, huge changes start happening in the way your little one communicates and responds to you.

Along with their first smile, coos and baby babbling can start.

If you’d like some more detail, here’s a timeline of how your baby’s chitter-chatter might develop in their first year:

At every stage, you can encourage their speech and language development by talking, singing, and reading with them as much as you can.

What do you say to a cooing baby?

Hearing your baby make their first happy sounds is a great parenting milestone.

It’s also totally normal to be a little unsure of how to respond to them.

Lots of parents feel a bit silly babbling back, or cooing along with their babies, especially if you’re not in the comfort of your own home.

Rest assured, whether you’re enthusiastically imitating every dog you pass in the street or explaining how to answer your texts in plain, grown-up English, the most important thing is that you’re responding to them.

They’ve loved the sound of your voice since before they were born, and the more sounds and language your baby hears, the closer they get to their first words.

What if my baby isn’t cooing and babbling?

Most babies will coo to themselves as they’re leaving the newborn phase.

You should be able to watch their ‘vocabulary’ grow.

First come the newborn grunts and snuffles, then some new sounds (that might still just be a precursor to crying), and then the coos they make when they’re content.

As always, all babies are different and they’ll discover new sounds at different times.

If your conversations are still a little one-sided by the time they’re three months old, though, it’s worth mentioning to your healthcare practitioner.

They might want to run a hearing test to make sure that everything is fine with your little one’s ears.