When to Have a Baby Shower

A baby shower is all about celebrating your new family member and helping you get started on your parenthood journey. And while there are some traditions to consider, how and when to have a baby shower is ultimately up to you. 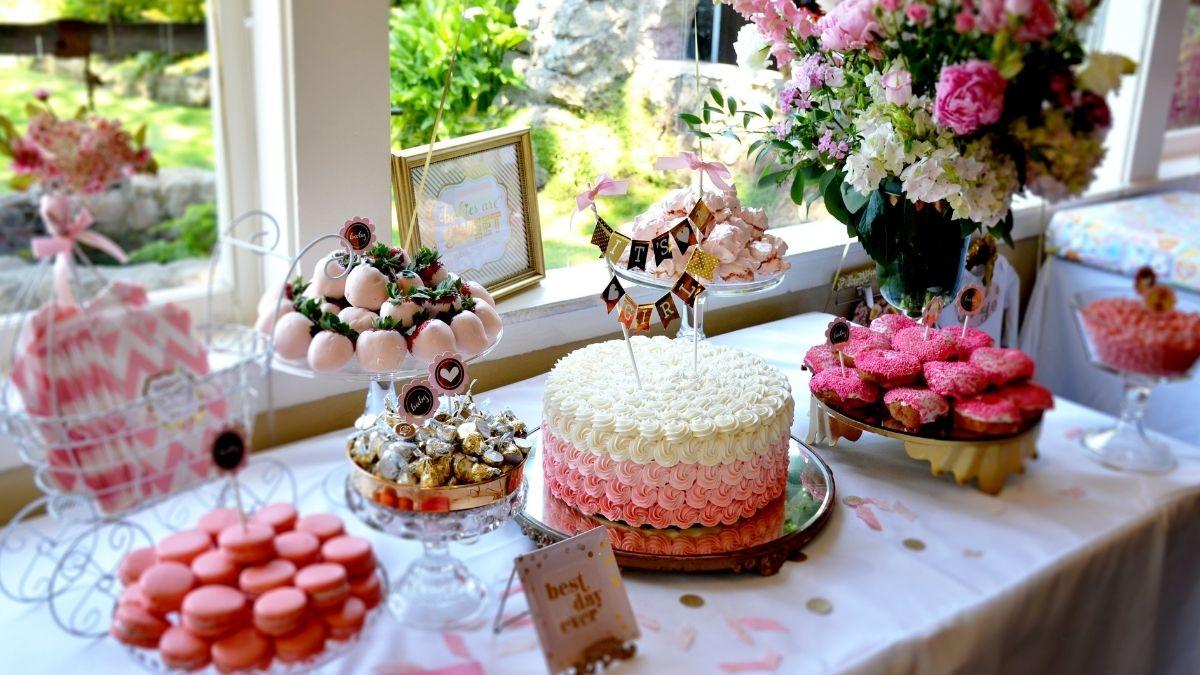 So as you’re thinking about when should you have a baby shower?, it might be best to consider some questions: When can your family and friends come together? How does it fit into your work life? When are you most up for a party?

And of course, there are plenty of traditions to draw inspiration from—or not!

Let’s dive into it.

When do you have a baby shower?

Deciding on a date is like playing a game of Goldilocks and the Three Bears—not too late, not too early, but just right.

Here are some things to consider.

How early is too early for a baby shower?

Cutting it too close to your delivery date may mean that you’re not feeling up for it.

Late pregnancy can bring with it aches and pains, sleep trouble, and digestion adventures.

Babies also tend to come when they’re ready—and sometimes that’s before your due date.

On the other end of the spectrum, it’s good to wait until your pregnancy is well on its way.

Pregnancy loss is more common early in the first trimester—but by about week 14, the chance of miscarrying drops right down to one percent.

We know. Definitely not fun to think about, but it is a reality when it comes to trying to make any sort of plans.

Is 6 months too early for a baby shower?

When is the best time to have a baby shower?

That’s somewhere between the six- and eight-month mark (between 24 and 32 weeks.)

You might do yours somewhere in that range, but you can also do it at another time if that works better for you.

What month should you have a baby shower?

Let’s pause for a moment and consider what’s most important to you:

Who traditionally plans a baby shower?

Traditionally, a friend or family member did the planning—but this is by no means a hard-and-fast rule for today’s showers.

It’s up to you and your squad to work out what fits your world best. Who is invited, and how tasks and expenses are divided up, is unique to every situation.

Another thing? Baby showers can be as simple or as elaborate as the organizers desire. Check out these themes, games, and food ideas to get started.

These days, hosting a virtual baby shower is an increasingly popular option, mainly because it allows you to include friends and family from far away.

If this feels like a good idea to you, you can still have fun with virtual themes and games, and even share the same food, if that’s your jam.

And of course, it’s the gifts that put the “shower” in “baby shower”—so you will probably be inundated with presents. A registry can be a good idea.

If the shower is a surprise, some well-meaning sleuthy friends can secretly find out what should be on it.