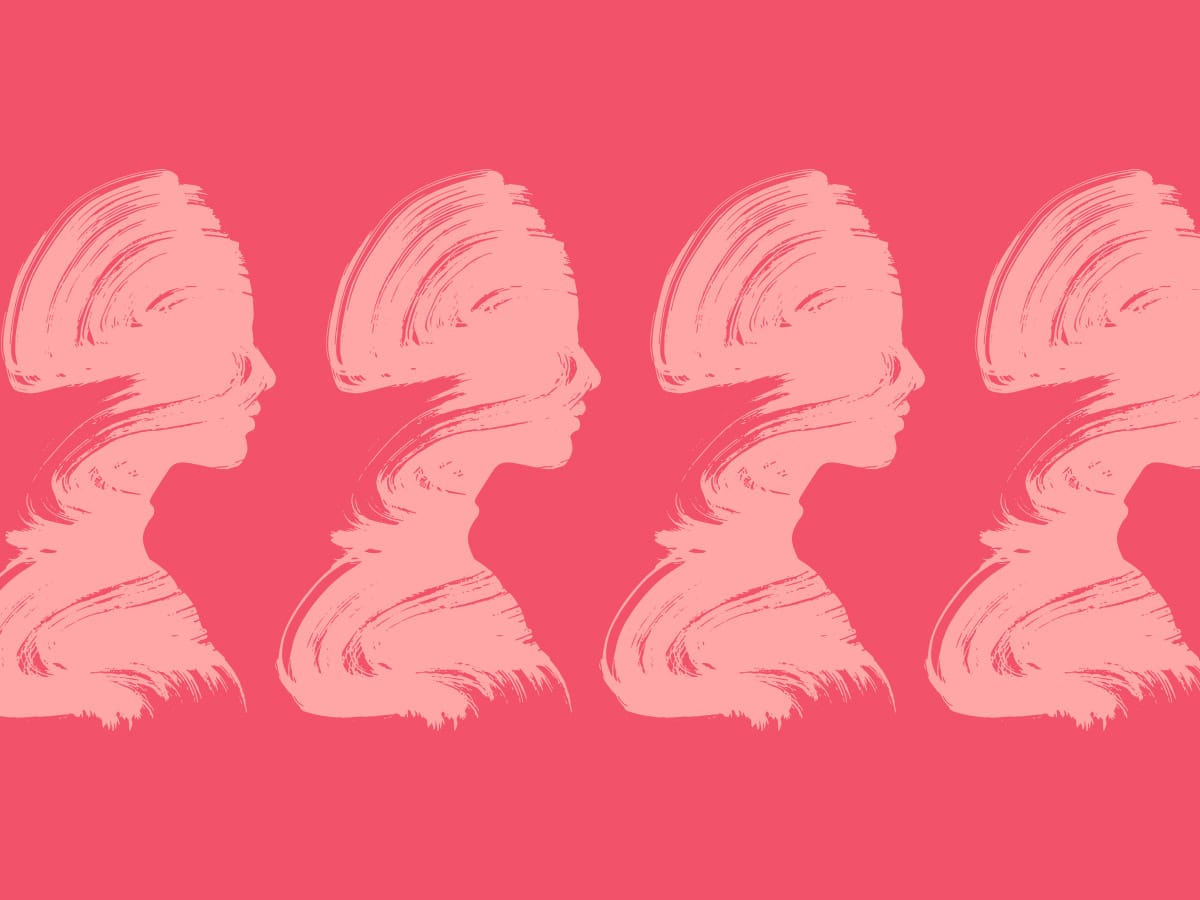 You’ve been invited to:

♾️ Ancient Souls ♾️ Alternative Religions 🕉️🌼 (all other religions and all non-religious!)

>Created by and for those who identify as "other" and don't quite "fit in" with the Christian, Jewish or Muslim groups< Non-Christian Non-Jewish Non-Muslim we're Hindu, we're Buddhist, we're Wiccan, we're Jainist, we're Polytheistic, we're Atheistic, we're Agnostic, we're Spiritual, we're all other beliefs we're UNDERREPRESENTED! and now we have a place for US! •••we don't discriminate. Christians, Jews and Muslims are of course welcomed, but must be prepared to be exposed to alot of very different views, and not pass judgement or argue those veiws••• ~no arguments, no hate, no judgement. non-negotiable. if you see something you don't agree with, don't start drama~